David Bennett, Sr., the 57 year old patient with terminal heart disease who made history as the first person to receive a genetically modified pig’s heart, passed away yesterday on March 8. Mr. Bennett received the transplant on January 7 and lived for two months following the surgery. His condition began deteriorating several days ago. After it became clear that he would not recover, he was given compassionate palliative care. He was able to communicate with his family during his final hours. 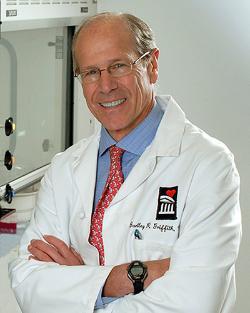 “We are devastated by the loss of Mr. Bennett. He proved to be a brave and noble patient who fought all the way to the end. We extend our sincerest condolences to his family,” said Bartley P. Griffith, MD, who surgically transplanted the pig heart into the patient at the University of Maryland Medical Center (UMMC). Dr. Griffith is the Thomas E. and Alice Marie Hales Distinguished Professor in Transplant Surgery and Clinical Director of the Cardiac Xenotransplantation Program at the University of Maryland School of Medicine (UMSOM). “Mr. Bennett became known by millions of people around the world for his courage and steadfast will to live.” 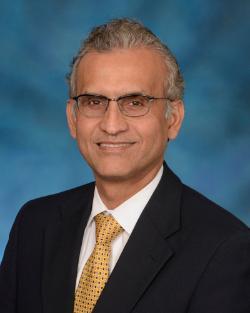 Muhammad M. Mohiuddin, MD, Professor of Surgery and Scientific Director of the Cardiac Xenotransplantation Program at UMSOM, added: “We are grateful to Mr. Bennett for his unique and historic role in helping to contribute to a vast array of knowledge to the field of xenotransplantation.”

Mr. Bennett first came to UMMC as a patient in November 2021, where he was bedridden and placed on a heart-lung bypass machine, called extracorporeal membrane oxygenation (ECMO), to remain alive. He was deemed ineligible for a conventional heart transplant. Before consenting to receive the transplant, Mr. Bennett, was fully informed of the procedure’s risks, and that the procedure was experimental with unknown risks and benefits. On December 31, the US Food and Drug Administration granted an emergency authorization for the surgery in the hope of saving his life.

Following surgery, the transplanted heart performed very well for several weeks without any signs of rejection. The patient was able to spend time with his family and participate in physical therapy to help regain strength. He watched the Super Bowl with his physical therapist and spoke often about wanting to get home to his dog Lucky. 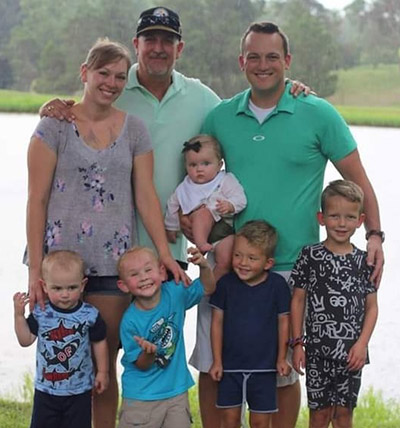 “We have gained invaluable insights learning that the genetically modified pig heart can function well within the human body while the immune system is adequately suppressed,” said Dr. Mohiuddin. “We remain optimistic and plan on continuing our work in future clinical trials.”

Added Dr. Griffith: “As with any first-in-the-world transplant surgery, this one led to valuable insights that will hopefully inform transplant surgeons to improve outcomes and potentially provide lifesaving benefits to future patients.”

We are profoundly grateful for the life-extending opportunity provided to my father, David Bennett Sr. by Dr. Griffith, Dr. Mohiuddin, Dr. Alison Grazioli and the stellar team at the University of Maryland School of Medicine and the University of Maryland Medical Center. Their exhaustive efforts and energy, paired with my dad’s insatiable will to live, created a hopeful environment during an uphill climb. Up until the end, my father wanted to continue fighting to preserve his life and spend more time with his beloved family, including his two sisters, his two children, and his five grandchildren, and his cherished dog Lucky. We were able to spend some precious weeks together while he recovered from the transplant surgery, weeks we would not have had without this miraculous effort. 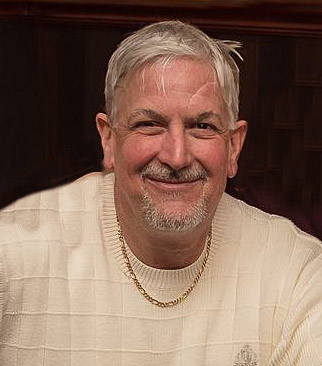 We have felt the prayers of the world during this time and humbly ask that those prayers continue to be offered on behalf of the medical teams, technology companies, research labs, grant writers and innovative initiatives of the future. We hope this story can be the beginning of hope and not the end. We also hope that what was learned from his surgery will benefit future patients and hopefully one day, end the organ shortage that costs so many lives each year.

We are grateful for every innovative moment, every crazy dream, every sleepless night that went into this historic effort. We pray that those looking for hope will continue to fight for the future, fight for new ideas, fight for answers, fight for life. Fight like Dave.

Resources for the Media: 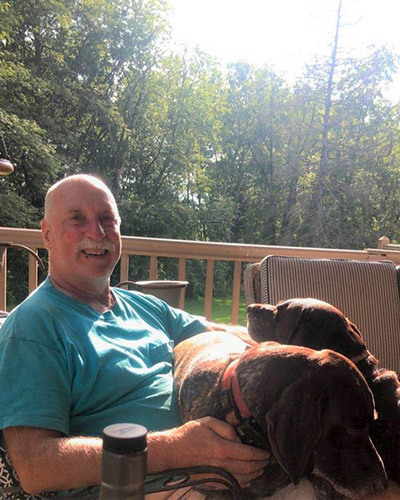 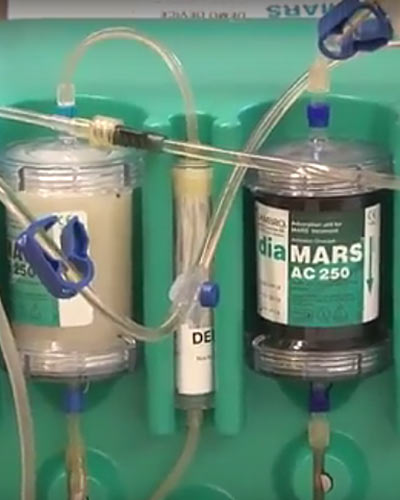 Severe acute liver failure (ALF), a rare but life-threatening illness, is associated with high death rates if patients don’t receive timely treatment or a liver transplant. Unlike the heart or the kidneys, there is no established mechanical device to replace the liver’s function. Now, University of Maryland School of Medicine (UM SOM) researchers report that a device that removes toxins from the blood can also effectively provide a bridge to liver transplantation or buy time for a traumatically injured liver to heal, suggesting broader uses for the device than previously thought. 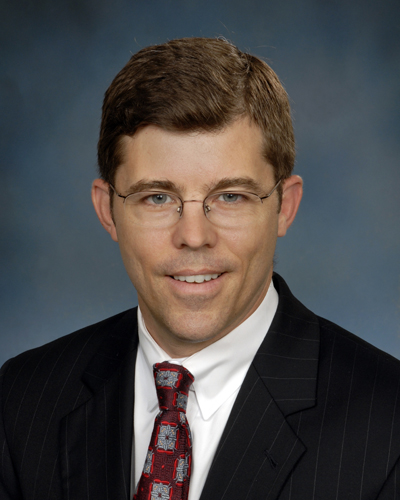