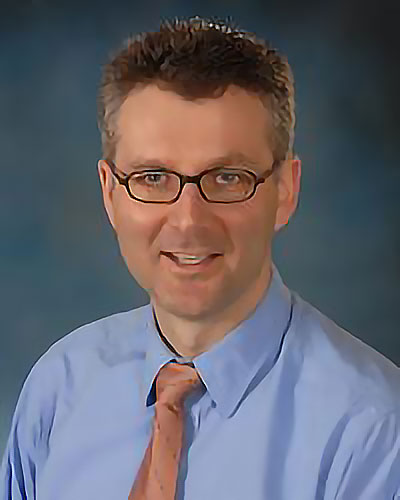 Ten months after transplanting the first genetically-modified pig heart into a human patient, University of Maryland School of Medicine (UMSOM) researchers continue to report on new findings from the landmark transplant. Their latest study demonstrates for the first time that unexpected electrical changes occurred in the pig heart transplanted into the patient David Bennett. The findings were presented at the American Heart Association (AHA) meeting this past weekend.

The unexpected heart conduction measures, as seen on an electrocardiogram (ECG), did not contribute to the failure of the heart after two months but will help inform future cardiac xenotransplants.

“Electrical signals in a pig heart normally travel very quickly, faster than in a human heart, but we found that electrical signals in the transplanted pig heart traveled far more slowly in Mr. Bennett,” said study leader Timm Dickfeld, MD, PhD, professor of medicine and director of electrophysiology research at UMSOM. “At times, these signals traveled even more slowly than what we would expect from a human heart. To be clear, his heart rhythm was normal, it was only the time it takes for electricity to travel through the heart that was prolonged.”

Specifically, the UMSOM researchers reviewed two ECG measures: the PR interval/QRS complex and the QT interval. The PR interval and QRS complex measure the time it takes electricity to travel from the top to the bottom chamber and across the bottom chambers, ultimately causing the heart to pump blood through the heart. The QT interval measures the time it takes the lower chambers of the heart to go through a full electrical cycle associated with a heartbeat.

“These findings do not appear to be associated with a pathological outcome like heart failure or signs of rejection,” said study co-author Bartley Griffith, MD, Professor of Surgery and The Thomas E. and Alice Marie Hales Distinguished Professor in Transplantation at UMSOM. He performed Mr. Bennett’s transplant surgery.

“Genetic modifications made to the pig’s heart, to lessen the likelihood of immune system rejection, were not responsible for causing the unexpected EKG findings,” said study co-author Muhammad M. Mohiuddin, MD, Professor of Surgery and Scientific/Program Director of the Cardiac Xenotransplantation Program at UMSOM whose research led to this historic transplant. 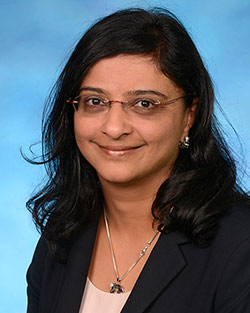 Other faculty members have analyzed heart imaging studies used to monitor heart function and check for signs of rejection of the transplant. Manjula Ananthram, MD, assistant professor of medicine at UMSOM, and her colleagues presented a research abstract at the heart association meeting showing that echocardiography worked well to measure the volume of blood pumped by the pig heart to the rest of the body when compared to the more invasive “gold standard” procedure, cardiac catheterization. “This was reassuring news and could eventually mean that we may not need to perform as much invasive monitoring of future patients who receive xenotransplants,” Dr. Ananthram said. “We are still carefully reviewing our data to determine the best way to monitor the function of the transplanted pig heart.”

Prior to the transplant, Mr. Bennett was bedridden for eight weeks with a life-threatening arrythmia and was connected to a heart-lung bypass machine, called extracorporeal membrane oxygenation (ECMO), to remain alive. Within days of the transplant, he was weaned from ECMO and participated in active rehabilitation for nearly two months. He visited regularly with family members and sang along to “America the Beautiful” while watching the Super Bowl in February with his physical therapist.

The research team published its initial findings on the transplant last June in the New England Journal of Medicine.

“The transplanted pig heart was exposed to numerous variables in its new environment of the human body. One or several of them could have impacted the electrical conduction system,”  said UMSOM Dean Mark T. Gladwin, MD, Vice President for Medical Affairs, University of Maryland, Baltimore, and the John Z. and Akiko K. Bowers Distinguished Professor. “We need to continue to examine the data and share what we learn with the medical community.”

Dr. Griffith was selected by the AHA to deliver the annual William W.L. Glenn Lecture at this year’s  AHA meeting for his career-long achievements in cardiothoracic surgery. In addition to his recent accomplishments in advancing the field of cardiac xenotransplantation, he performed the first double lung transplant on a young man with cystic fibrosis in 1983. He was also one of the early pioneers testing the total artificial heart as a bridge device while waiting for donor heart to become available. 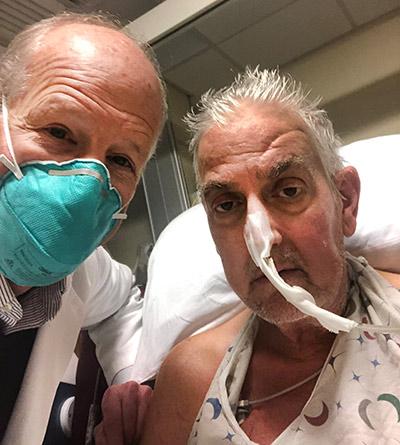 Six months ago, University of Maryland School of Medicine surgeon-scientists successfully implanted a genetically modified pig heart into a 57 year-old patient with terminal heart disease in a first-of-its-kind surgery. It was considered an early success because the patient lived for two months with a strong functioning heart showing no obvious signs of rejection, according to a new paper published today in the New England Journal of Medicine.