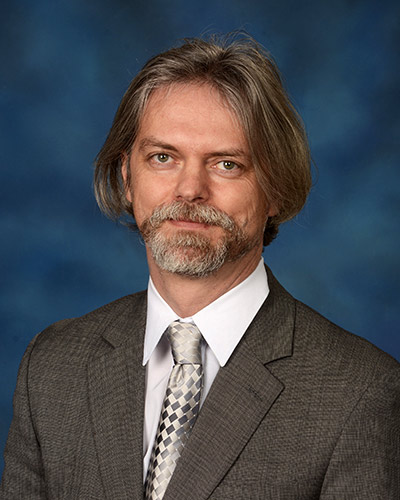 The team published their detailed procedure on December 13, 2021, in Nature Protocols. Their paper essentially provides a roadmap for other researchers to develop and test new therapies for brain diseases. The hope is for researchers to use this procedure for treatments against brain cancer, neurological disorders like epilepsy, neurodegenerative diseases like Alzheimer’s and Parkinson’s, or even mental illnesses. The researchers say the technique can potentially be applied in conjunction with the latest medical discoveries, such as genome editing or gene therapy to treat incurable cancers. 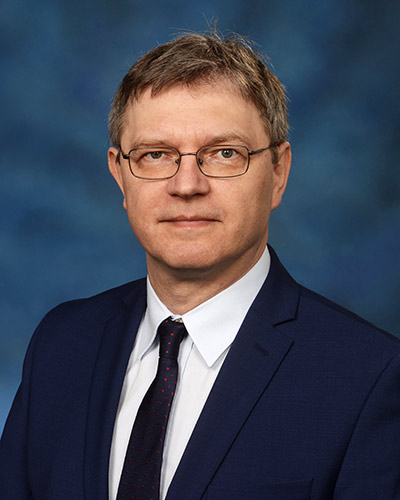 The procedure uses magnetic resonance imaging (MRI), which provides feedback in real-time, to control where in the brain the blood-brain barrier gate opens, allowing materials to pass through into spaces that they are normally excluded.

“Scores of interventional radiologists worldwide navigate various sophisticated devices in arteries for standard plumbing tasks in the human brain, like aneurysms or strokes. If there is a leak, they fix it. If there is a clog, they pump it out. This route could be also used to deliver drugs, but the technique had not been perfected in mice and other laboratory animals,” said senior study author Dr. Walczak. “Since most preclinical research starts with mice, it was essential to show how to do this procedure properly in these animals, so scientists across the globe will be able to use it for their drugs to get them to the brain. Some of these drugs will ultimately land in patients as treatments benefiting society.”

Some scientists over the years tried to get drugs into the brains of laboratory animals using other routes such as injecting directly into the brain or the fluid surrounding the brain.

“Researchers had no way of knowing if the drug made it where it was supposed to go at the time of the experiment and some researchers found the procedure unsafe in animals,” said co-author Dr. Janowski, and co-director with Dr. Walczak of the Program in Image-Guided Neurointerventions.

For their specific MRI-guided injection technique, the researchers anesthetized a mouse and surgically inserted the catheter in the neck into the carotid artery that runs to the brain (in people, they use an artery in the groin or hand without requiring surgery). Then, they put the mouse in the MRI machine and performed a scan, while a pump precisely controlled injection speed. To open the blood-brain barrier, the researchers used a solution of mannitol (a type of sugar — a low-cost substance currently used in patients for other treatments) that essentially sucks the liquid out of the cells in blood vessel walls, opening the seals between these cells. Before opening the barrier, they infused gadolinium — a contrast agent used in human medical procedures — through the catheter into the artery, allowing them to see whether the injected material went to its proper destination. If the injection did not work, they adjusted the parameters. Once the conditions were optimized, they opened the barrier in that area of the brain. They used this approach in several other studies targeting biotechnological drugs, such as antibodies, to the brain. Now, the researchers hope their detailed protocol will help other researchers deliver their drug of choice to the brains of their favorite mouse models and eventually help patients.

“Arterial procedures are typically guided using x-ray imaging methods, and that only lets you see the map of the highways in the brain, but these maps are not detailed enough if you needed to go beyond that to the backroads to reach the forest of the brain cells,” said Dr. Janowski. “We believe that by adding MRI, we closed the gap, both in animal studies and in the future in the clinical trials, by providing the necessary level of precision for opening the gate to the brain for the drugs.”

University of Maryland School of Medicine Dean E. Albert Reece, MD, PhD, MBA, who is Executive Vice President for Medical Affairs and the John Z. and Akiko K. Bowers Distinguished Professor, said, “Perfecting basic science techniques like this one are key to laying the groundwork to advancing treatment options for the many diseases of the brain. Sometimes in order to advance clinical research, we have to go back to basics first.”