A three-dose regimen of a whole-parasite vaccine against malaria – called Plasmodium falciparum sporozoite (PfSPZ) vaccine – demonstrated safety and efficacy when tested in adults living in Burkina Faso, West Africa, which has endemic malaria. That is the finding of a new study published on Dec. 7, 2022, in Science Translational Medicine. Researchers at the University of Maryland School of Medicine’s Center for Vaccine Development and Global Health (CVD) led the work.

About 241 million people worldwide were infected with malaria in 2020, and 627,000 people died from their infections. Scientists have tried for decades to develop a highly effective malaria vaccine without much success. That is because the vaccines have been shown not to provide much protection in those who have already been infected with malaria earlier in life due to their acquired immunity. The first vaccine against malaria (RTS,S/AS01) was approved by the World Health Organization in October 2021, and it provides modest protection against malaria. 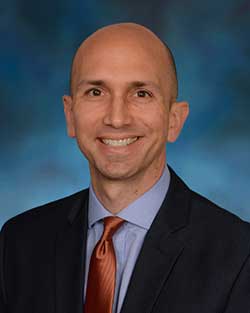 “Our study shows that the vaccine can be given to malaria-experienced adults in a highly endemic area and still provide protection, which is difficult and complicated as these individuals already have significant immune responses to malaria parasites that must be overcome by a vaccine for it to be successful,” said study corresponding author Matthew B. Laurens, MD, MPH, Professor of Pediatrics at UMSOM and Director, International Clinical Trials Unit in the Malaria Research Group at CVD.

PfSPZ Vaccine is made with a live-attenuated form of the malaria parasite Plasmodium falciparum sporozoite, which is transmitted by mosquitos. The vaccine is made by Rockville, Maryland-based Sanaria Inc. and has been shown to provide at least 90-percent protection in challenge studies where volunteers are infected with malaria (in a highly controlled way); these studies were conducted by CVD researchers in the U.S. and by other groups in Tanzania. In African adults who previously had malaria, PfSPZ provided 52 percent vaccine efficacy against naturally transmitted malaria infection. Protection lasted 8 to 14 months. 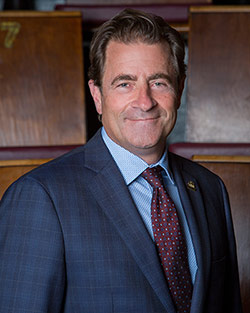 In the new study, researchers wanted to reduce the number of required injections from five shots to three, while improving vaccine efficacy. They assessed safety, tolerability, immunogencity, and vaccine efficacy of three injections of the vaccine in a two-part study.

The first part enrolled 32 adults in a dose-escalation phase in 2016 and the second enrolled 80 adults in a randomized trial in 2017. In the randomized trial, 39 received PfSPZ Vaccine and 41 received placebo. Study participants were healthy men and non-pregnant women ages 21 to 40. The vaccines were well tolerated and without concerning side effects. 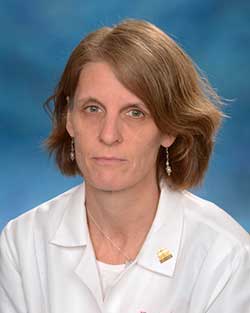 “New strategies are needed to achieve the United Nations sustainable development goal of a 90-percent reduction in malaria incidence and mortality by 2030,” said UMSOM Dean Mark T. Gladwin, MD, Vice President for Medical Affairs, University of Maryland, Baltimore, and the John Z. and Akiko K. Bowers Distinguished Professor.  “Innovative vaccines that provide a higher level of protection against malaria are urgently needed to help to achieve this goal.”

The new study reflects a long history of malaria vaccine development at UMSOM that started in the early 1970s with landmark research from David Clyde, MD, former head of malarial studies at CVD. His studies demonstrated that high-level protection against malaria infection is possible using a whole organism vaccine.

Future research includes conducting additional clinical trials of the  PfSPZ Vaccine in groups that would benefit most from vaccine-induced protection, including children, travelers, military personnel, and pregnant women.

Many of these studies are underway, including an ongoing trial at UMSOM to administer a compressed schedule of three doses of PfSPZ Vaccine in one month, which is a feasible timeline for travelers and military populations. Results of this study are expected in 2023.

The study was funded by NIH's National Institute of Allergy and Infectious Diseases grants U01AI112367 and 5R44AI055229.

For over 40 years, researchers in the Center for Vaccine Development and Global Health have worked domestically and internationally to develop, test, and deploy vaccines to aid the world’s underserved populations. CVD is an academic enterprise engaged in the full range of infectious disease intervention from basic laboratory research through vaccine development, pre-clinical and clinical evaluation, large-scale pre-licensure field studies, and post-licensure assessments. CVD has worked to eliminate vaccine-preventable diseases. CVD has created and tested vaccines against cholera, typhoid fever, paratyphoid fever, non-typhoidal Salmonella disease, shigellosis (bacillary dysentery), Escherichia coli diarrhea, nosocomial pathogens, tularemia, influenza, malaria, and other infectious diseases. CVD’s research covers the broader goal of improving global health by conducting innovative, leading research in Baltimore and around the world. CVD researchers are developing new and improved ways to diagnose, prevent, treat, control, and eliminate diseases of global impact. Currently, these diseases include typhoid, Shigella, E. coli diarrhea, malaria, and other vaccine-preventable infectious diseases. CVD researchers have been involved in critical vaccine development for emerging pathogens such as Ebola and Zika. In addition, CVD’s work focuses on the ever-growing challenge of antimicrobial research. 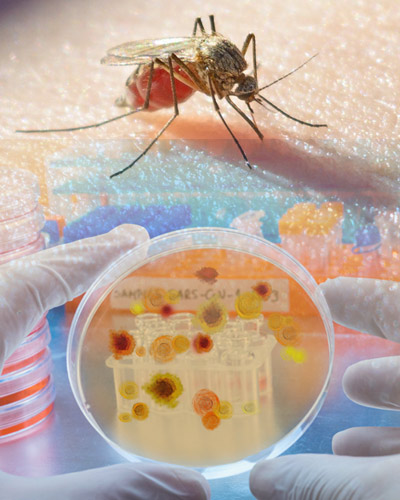 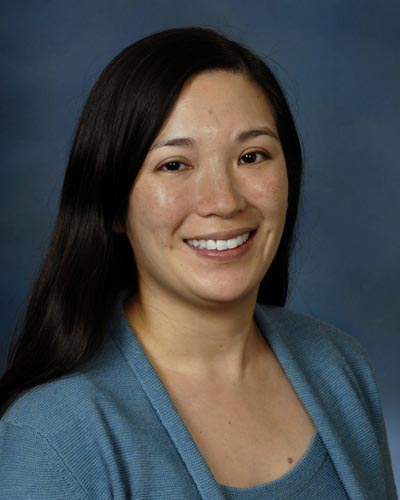 Malaria, a pathogen transmitted into blood by mosquitoes in tropical climates, is typically thought of as a blood and liver infection. However, in a newly published study, researchers at the University of Maryland School of Medicine (UMSOM) have detected antibodies primarily made in response to infections in the mucous membranes — in such areas as the lungs, intestines, or vagina — in study participants with malaria. 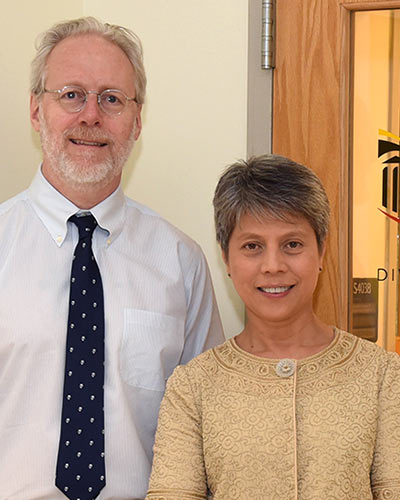 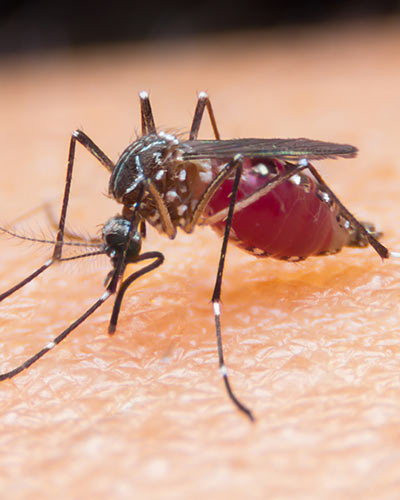