Under a new race-neutral assessment, thousands of African American persons living with chronic kidney disease could gain access to specialty treatment or transplantation for the first time

By late January, the System, including its flagship academic hospital, the University of Maryland Medical Center (UMMC), will transition to new a standard of evaluating kidney function, eliminating whether a patient is “African American or non-African American” as a factor. The move follows a review by University of Maryland School of Medicine (UMSOM) clinicians and scientists of recently released recommendations from professional societies. 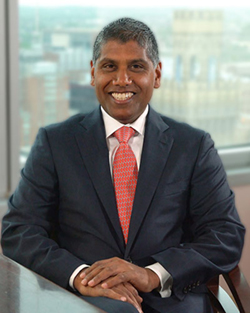 By one estimate, approximately 720,000 African Americans might be treated earlier for kidney disease if race were removed from the calculations of kidney function. In Maryland, and the Mid-Atlantic region more broadly, thousands of people could be impacted by this transition to race-free eGFR.

“This is a significant development for University of Maryland Medicine and for academic medicine in general,” said Mohan Suntha, MD, MBA, President and CEO of UMMS. “We are in a period of evolution toward truly understanding the scope and impact of race-based disparities in healthcare and taking steps to address inequities. I commend our physician leadership and University of Maryland School of Medicine partners who have taken swift and decisive action to operationalize this change across our System hospitals, programs and clinical partners. We are proud to be among the nation’s first academic medical systems leading this imperative.”

Since 1999, nephrologists across the country have used an equation to estimate glomerular filtration rate (eGFR), which reflects how well a person’s kidneys filter waste. This equation relies on levels of creatinine – a byproduct of muscle and protein metabolism – from the blood. In addition to age and gender, the calculation takes into account whether a patient is “African American or non-African American” and assigns a multiplier based in part on a discredited notion that African American people tend to have more muscle mass than people of other races. This higher value often overestimates the health of African American patients’ kidneys, pushing them above the threshold for diagnosis of advanced kidney disease, and therefore, leading to delayed referral for specialty care, or even disqualification for kidney transplant.

“We assembled an interdisciplinary ad hoc group of faculty at the University of Maryland School of Medicine many months ago to begin discussing a plan to replace race-based eGFR to assess kidney function,” said Sandra Quezada, MD, MS, AGAF, UMSOM Associate Dean for Admissions, Assistant Dean for Faculty Diversity and Inclusion, and Associate Professor of Medicine in the Division of Gastroenterology and Hepatology. “National guidelines were published in late September with recommendations on alternative equations to use, and we were able to present this to our University of Maryland Medical System leadership, which has responded positively and swiftly. We are so proud that the System is implementing this important change for the benefit of our patients.”

Following a report last year in the New England Journal of Medicine, the National Kidney Foundation (NKF) and the American Society of Nephrology (ASN) formed a joint task force to review the use of race in eGFR calculations. In September, the group endorsed a new calculation without the race coefficient. A committee of UM Medicine researchers, kidney specialists, clinical quality leaders and health equity champions then quickly convened to closely review the new guidance and drive forth a strong recommendation for change. This change was also enthusiastically endorsed by the Quality and Safety Committee of the UMMS Board. 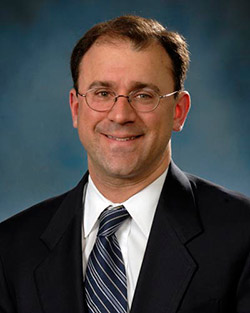 “We are working expeditiously, but responsibly to take race out of the equation,” said Stephen Seliger, MD, MS, Associate Professor in the Department of Medicine, Division of Nephrology, UMSOM, and an attending nephrologist at UMMC. “But, anytime we advance change, we need to make sure we are not introducing unintended consequences. We have engaged a multidisciplinary team to develop a roadmap that will ensure a strong degree of accuracy in our evaluation of chronic kidney disease and its severity for all patients. We also want to ensure that our systems, internal and external stakeholders are all aligned. While the shift in the numbers seems small, the implications are not trivial. The elimination of race-based adjustments will alter reality for many of our patients.”

Nationally, African American adults are three times more likely to suffer from kidney failure — making up roughly a third of U.S. dialysis patients, while comprising only 13% of the population. Delays in diagnosis exacerbate this gap — one reason UMMS experts say that while time is of the essence, getting this transition right is equally important.

UM Medicine is acting to implement this change so quickly is a testament to the leadership roles the institution has in the academic medicine and health system arenas. UMSOM is a participating site in the APOL1 Long-term Kidney Transplantation Outcomes Network (APOLLO), led by the National Institute of Diabetes and Digestive and Kidney Diseases at the National Institutes of Health.

Many African American persons who eventually need kidney transplants have a genetic variant called APOL1, short for apolipoprotein L1. In Africa, APOL1 protects against African sleeping sickness, which is transmitted by the tsetse fly. In the United States, APOL1 seems to increase the risk of kidney disease. APOLLO participants – kidney donors and recipients of kidney donations -- have DNA tests to determine the variant’s effects on kidney transplant outcomes.

“We know that African American persons historically suffer disproportionately from chronic kidney disease, and we have long sought a solution to improve outcomes. Changing the very method we use to diagnose kidney disease could be a game changer for many patients whose eGFRs may have appeared to be in normal range previously. If they do, in fact, have kidney disease, finding out earlier could make a difference in the person’s long-term health,” said E. Albert Reece, MD, PhD, MBA, Executive Vice President for Medical Affairs, University of Maryland, Baltimore, and the John Z. and Akiko K. Bowers Distinguished Professor, and Dean, UMSOM. “The decision to stop using race-based eGFR calculations at UM Medicine could effectively level the playing field, which was sorely needed. I commend our entire team of faculty, clinicians, scientists, UMMC staff and UM Leadership collegues." 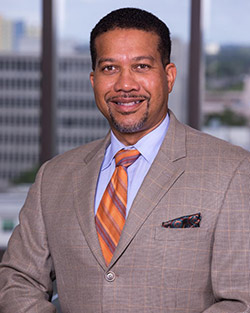 “This is an historic step forward, and one I hope will bring greater awareness to the inherent flaws in many medical measurements that can foster the disproportionate toll chronic disease takes on people of color. Achieving equity in the diagnosis and treatment of kidney disease will clearly require interventions beyond the adoption of a race-independent eGFR calculation,” Dr. King said. “But I am encouraged by the far-reaching impact this will have in the communities we serve, and honored to work alongside colleagues who share my dedication to driving progress.”

About the University of Maryland Medical System

The University of Maryland Medical Center (UMMC) is comprised of two hospital campuses in Baltimore: the 800-bed flagship institution of the 13-hospital University of Maryland Medical System (UMMS) and the 200-bed UMMC Midtown Campus. Both campuses are academic medical centers for training physicians and health professionals and for pursuing research and innovation to improve health. UMMC's downtown campus is a national and regional referral center for trauma, cancer care, neurosciences, advanced cardiovascular care, and women's and children's health, and has one of the largest solid organ transplant programs in the country. All physicians on staff at the downtown campus are clinical faculty physicians of the University of Maryland School of Medicine. The UMMC Midtown Campus medical staff is predominantly faculty physicians specializing in a wide spectrum of medical and surgical subspecialties, primary care for adults and children and behavioral health. UMMC Midtown has been a teaching hospital for 140 years and is located one mile away from the downtown campus. For more information, visit www.umm.edu.

Adding the targeted therapy cetuximab to chemotherapy and radiation treatment does not improve overall survival for patients with esophageal cancer, according to new research published online in JAMA Oncology. 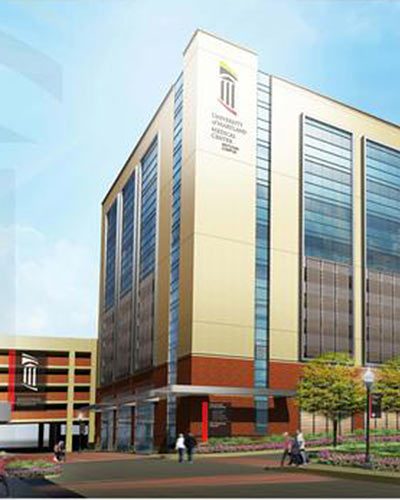 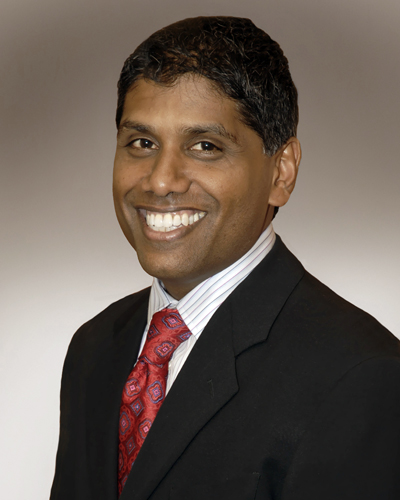