Now, however, scientists at the University of Maryland School of Medicine (UM SOM) have identified the workings of a key pathway for these processes. The pathway that appears to play a key role in regulating the “switch” between wakefulness and sleep. This is the first study to elucidate this process in such biophysical detail.

Andrea Meredith, PhD, Associate Professor of Physiology at UM SOM, focused on a particular brain area, the suprachiasmatic nucleus in the hypothalamus. This region acts as the brain’s internal clock, determining when we feel like going to sleep, how long we sleep, and when we feel like getting up. Within the suprachiasmatic nucleus, which is known as the SCN, she focused on certain ion channels, proteins that conduct electrical current, relaying information from one neuron to another. She focused on a group of channels known as BK potassium channels, which seem to be particularly active in the SCN.

Prof. Meredith examined normal mice, along with mice that had been genetically altered so that their BK channels could not be inactivated. She then recorded activity in these channels, via electrodes placed in SCN neurons. In the brains of the genetically modified group, the animals that could not inactivate their BK channels, she found lower levels of neuronal activity, which was associated with more daytime wakefulness. This was unusual, because mice generally sleep during the day.

The new findings are surprising, for several reasons. The researchers didn’t know of any physiological process in the body that relied on BK channel inactivation as a mechanism. Scientists had known that the channel acted in this way, but didn’t know how neurons used this mechanism to regulate information coding in the brain. This is the first study to show that BK channel inactivation is critical for encoding circadian rhythm in the brain.

Previously, BK channels had been known to be important for regulating other physiological functions. They are important for activating muscles, and play a prominent role in controlling blood pressure, heart rate, and bladder function. In the brain, BK channels have been known to be involved in regulating neuronal excitability, and play a role in motor control, learning and memory. In the brain, dysfunction in BK channels is associated with tremors, seizures, addiction, and problems with learning and memory.

“We knew that BK channels were widely important throughout the body,” says Prof. Meredith. “But now we have strong evidence that they are specifically and intrinsically involved in the wake-sleep cycle. That’s really exciting.”

Also, in the past, scientists had thought that the day-night pattern of firing was largely driven by a different mechanism, the number of ion channels that exist on the surface of SCN neurons. The new paper showed that this model is too simplistic. The new study shows that the key is not the number of channels, but the fact that the channels are being activated, and more importantly, inactivated, at specific times of day.

The discovery has clinical implications. Prof. Meredith says the new understanding of the inactivation mechanism could potentially be used to develop drugs that target circadian rhythms. Such a medication could be used to treat sleep disorders, jet lag, and seasonal affective disorder, all of which involve problems with the SCN circadian clock.

“This work illustrates how our basic scientists are not only solving fascinating research questions, but are doing work that has the potential to be widely useful to doctors and patients,” said UM SOM Dean E. Albert Reece, MD, PhD, MBA, who is also Vice President of Medical Affairs, the University of Maryland and the John Z. and Akiko Bowers Distinguished Professor, University of Maryland School of Medicine. “I am excited to see how Prof. Meredith and her colleagues continue to mine this fertile area of research.”

The University of Maryland School of Medicine, chartered in 1807 and as the first public medical school in the United States, continues today as an innovative leader in accelerating innovation and discovery in medicine. The School of Medicine is the founding school of the University of Maryland and is an integral part of the 12-campus University System of Maryland. Located on the University of Maryland’s Baltimore campus, the School of Medicine works closely with the University of Maryland Medical Center and Medical System to provide a research-intensive, academic and clinically based education. With 45 academic departments, centers, programs and institutes and a faculty of more than 3,000 physicians and research scientists, along with more than $400 million in extramural funding, the School is regarded as one of the leading biomedical research institutions in the U.S. with top-tier faculty and programs in cancer, brain science, surgery and transplantation, trauma and emergency medicine, vaccine development and human genomics, among other centers of excellence. The School is not only concerned with the health of the citizens of Maryland and the nation, but also has a global presence, with research and treatment facilities in more than 35 countries around the world.
medschool.umaryland.edu/ 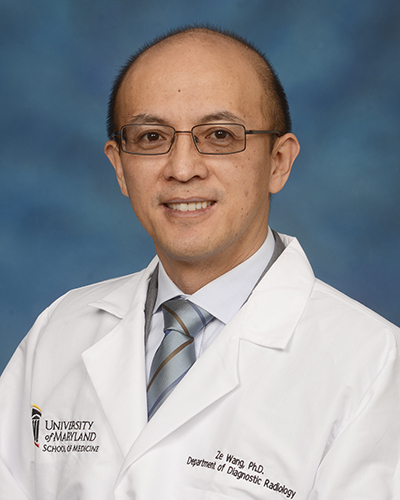 Children Who Lack Sleep May Experience Detrimental Impact on Brain and Cognitive Development That Persists Over Time, UM School of Medicine Study Finds

Elementary school-age children who get less than nine hours of sleep per night have significant differences in certain brain regions responsible for memory, intelligence, and well-being compared to those who get the recommended 9-12 hours of sleep per night, according to a new study led by University of Maryland School of Medicine (UMSOM) researchers. Such differences correlated with greater mental health problems like depression, anxiety, and impulsive behaviors in those who lacked sleep. Inadequate sleep was also linked to cognitive difficulties with memory, problem solving and decision making. The findings were published today in the journal Lancet Child & Adolescent Health. 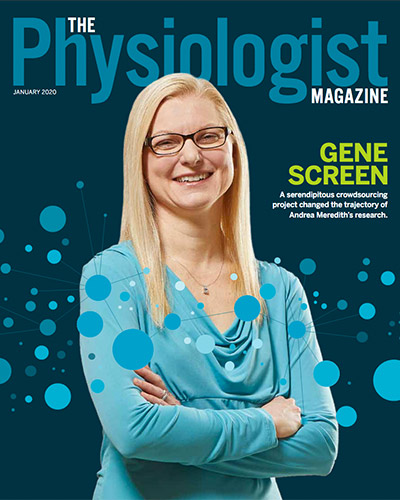 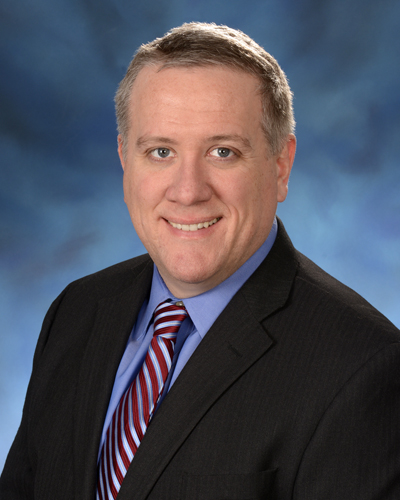