Youngest Girls Who Get Pregnant Have Highest Risk of Poor Outcomes, Study Finds 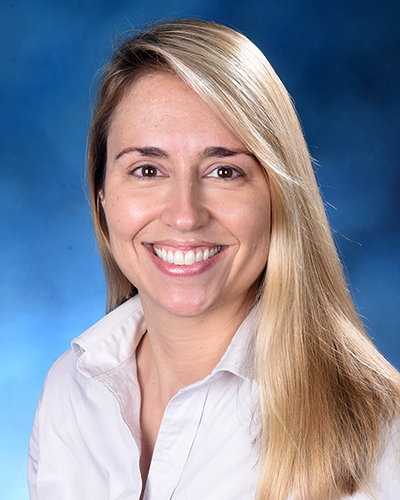 Pregnant teens in the U.S. have long been known to face increased health risks and pregnancy complications, but a new study for the first time finds that girls ages 13 or younger who get pregnant face even greater risks. These very young girls are significantly more likely to experience preterm birth, cesarean delivery, and admission to the intensive care unit (ICU) compared to older pregnant teens. Researchers from the University of Maryland School of Medicine (UMSOM) and the University of Pennsylvania Perelman School of Medicine led the study, which was published today in the Journal of the American Medical Association (JAMA).

The researchers examined more than 90,000 delivery records for pregnant preteens, teens, and young women ages 10 to 19, and this is the first study of its kind to compare differences among the very youngest pregnant girls with those in the middle of their teenage years, and those entering adulthood.

“Our study discovered that when it comes to childbirth, a pregnant child or very young adolescent is not simply a ‘little’ adolescent,” said corresponding study author Katherine E. Goodman, JD, PhD, Assistant Professor of Epidemiology & Public Health at UMSOM. “We found 10- to 13-year-olds had a 56 percent higher risk of preterm delivery and a 32 percent higher risk of cesarean delivery compared to those ages 14 to 17.” 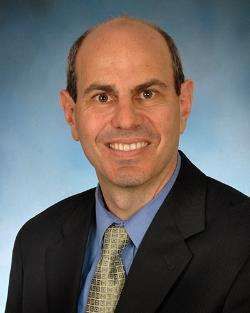 The findings are based on all pregnant patients ages 10-19 who delivered at hospitals in the Premier Healthcare Database, a national resource that includes about a quarter of U.S. hospital discharges, from January 2019 through May 2021. Anthony D. Harris, MD, MPH, Professor of Epidemiology & Public Health at UMSOM, is also a coauthor of this study.

The researchers took into account factors that may have led to higher rates in the youngest group, such as race and ethnicity, type of insurance, and obesity status. They still found that the youngest girls had significantly increased risks compared to teens ages 14 to 17. In terms of total numbers, the vast majority of pregnancies -- nearly 68,000 -- occurred in those ages 18 to 19. Teenage pregnancies in the 14 to 17 year old group totaled nearly 23,000, compared to just 206 pregnancies in the group ages 10 to 13. More than two-thirds of those in the youngest age group identified as Black or Hispanic.

The study team considers the data they examined on ICU admissions to be preliminary and said the findings warrant confirmation in future studies. However, they still found it notable that adolescents ages 10 to 13 experienced ICU admission rates three times higher than those ages 14 to 19.

“These complicated birth outcomes matter. They can have lifelong consequences for both mother and child,” Dr. Goodman said. “Mothers who deliver preterm have a greater likelihood of developing hypertension and mental health problems, including postpartum depression and post-traumatic stress disorder. Children born preterm have a greater risk of neurodevelopmental and respiratory problems.”

The findings take on particular relevance as states determine whether to curtail access to reproductive health care based on the Supreme Court’s decision to overturn Roe v. Wade in June.

“The study findings demonstrate that an emphasis on pregnancy prevention and appropriate care if pregnancy occurs is important – with access to the full range of options, including abortion, if the pregnancy is not desired,” said study first author Beth L. Pineles, MD, PhD, Assistant Professor, Division of Maternal-Fetal Medicine, Department of Obstetrics and Gynecology at the University of Pennsylvania Perelman School of Medicine. “We were surprised by how large the effects were, but they make sense due to the biological plausibility of the findings and the improved birth outcomes in low- and middle-income countries that have been able to reduce child pregnancies.”

UMSOM Dean Mark T. Gladwin, MD, who is also Vice President for Medical Affairs, University of Maryland, Baltimore, and the John Z. and Akiko K. Bowers Distinguished Professor, added: “While pregnancy in very young girls remains uncommon in the U.S., the racial and ethnic disparities remain stark and point to a pressing health need that we as a nation must address in order to close the healthcare inequity gap.” 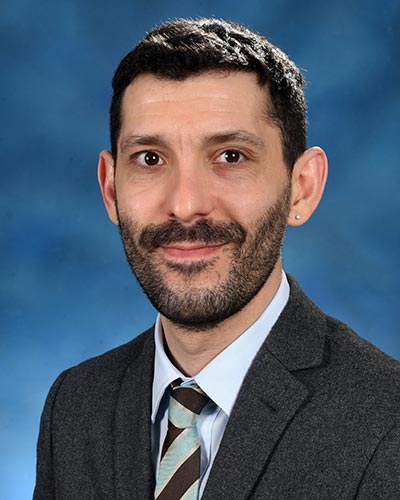 An estimated 70 percent of primary care physicians reported in a survey that they would still prescribe antibiotics to treat asymptomatic infections based solely on a positive urine specimen. This is despite long-held medical guidelines recommending against this practice, according to a new study published in JAMA Network Open, which was led by University of Maryland School of Medicine (UMSOM) researchers. 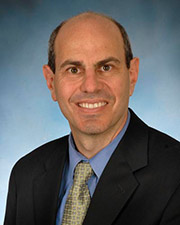 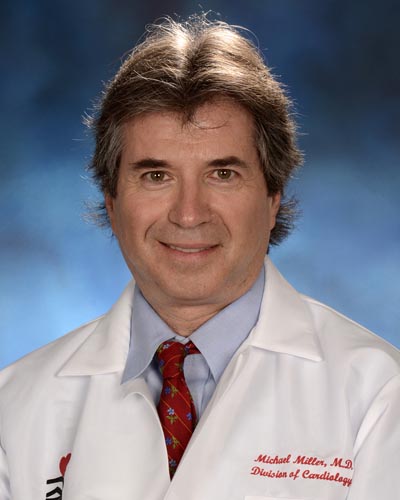