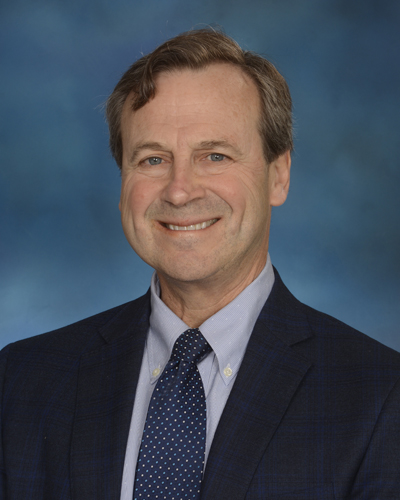 “We are very encouraged by our findings and hope that our model can be replicated throughout the country in places where patients have limited access to health care providers who can treat opioid use disorder,” said study lead author Eric Weintraub, MD, Professor of Psychiatry and Division Head of Addiction Research and Treatment at UMSOM.

Last year, more than 92,000 Americans died from drug overdoses, a nearly 30 percent increase from 2019, according to a recent report from the Centers for Disease Control and Prevention. Most of these deaths were caused by illicit opioid drugs like fentanyl and heroin. While effective medication-based treatments are available, only 1 in 4 people with opioid use disorder receive such treatments. FDA-approved medications including buprenorphine and methadone are able to prevent withdrawal symptoms and reduce cravings in those who stop using illicit drugs and are reported to significantly decrease overdose deaths. Treatment also can include counseling techniques to encourage motivation to change and prevent relapse.

In the new study, the UMSOM researchers used the mobile health unit to evaluate and treat 94 patients with opioid use disorder, all of whom lived in rural areas along the Eastern Shore region of Maryland. These patients accessed the unit for treatment within 10 miles of their respective homes from June to October 2020 – during the height of the COVID-19 pandemic. The mobile unit was staffed with a nurse, a substance use counselor, and a peer recovery specialist. Patients were provided with in-person screening and counseling as well as access to a physician via a secure videoconferencing link. Buprenorphine or naloxone were electronically prescribed and sent to a patient’s local pharmacy.

The researchers wanted to measure how effective the mobile unit was at maintaining patients in buprenorphine therapy and decreasing their use of illicit opioids. They found nearly 64 percent of patients remained in treatment after two months and 58 percent after three months, rates that are similar to those seen in traditional in-person substance use treatment programs. Opioid use was reduced, on average, by about one-third, which was also similar to what researchers have seen in traditional clinical settings. 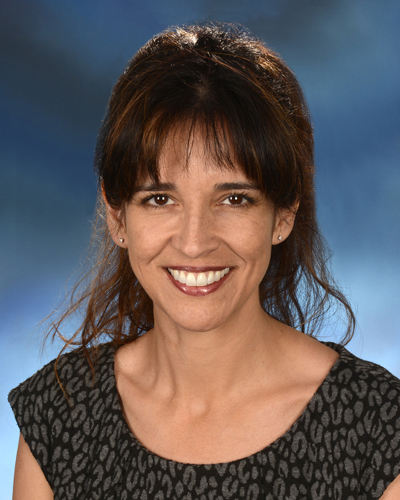 “To our knowledge, this is the first of its kind mobile telemedicine unit to treat opioid use disorders in rural communities,” said Annabelle (Mimi) Belcher, PhD, Assistant Professor of Psychiatry at UMSOM. “We have demonstrated that the model works as well as traditional clinics situated in more populated areas, which is an exciting finding.”

“Providing patients with access to healthcare via telemedicine and mobile health units has become increasingly important during the COVID-19 pandemic, and our UMSOM faculty continue to innovate in this area,” said E. Albert Reece, MD, PhD, MBA, Executive Vice President for Medical Affairs, UM Baltimore, the John Z. and Akiko K. Bowers Distinguished Professor, and Dean, University of Maryland School of Medicine. "This new study provides evidence that telemedicine and mobile health units really work to provide patients with access to the lifesaving services they need. We will continue to explore other ways to provide mobile healthcare to patients in underserved communities.” 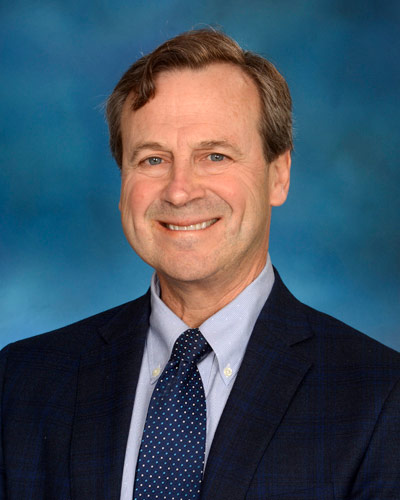 Eric Weintraub, MD, Associate Professor of Psychiatry at the University of Maryland School of Medicine and Head of the Division of Alcohol & Drug Abuse, was named “Community Star” by the National Organization of State Offices of Rural Health 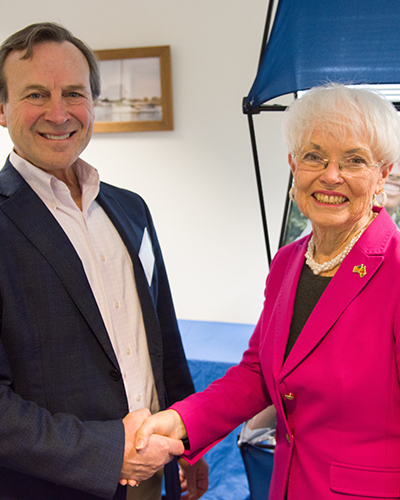