University of Maryland School of Medicine’s Assistant Dean for Public Affairs & Communications, Christopher J. Hardwick, MA, along with Dean E. Albert Reece, MD, PhD, MBA, announced today that the UMSOM has formed an Advanced Science Communications Group within the Office of Public Affairs & Communications (OPAC). The new Group will focus on broadly communicating the UMSOM faculty’s research and breakthrough discoveries to national and international audiences through a wide range of news media.

The Group will include two newly recruited senior media professionals, joining current Director of Media Relations, Deborah Kotz, who has already elevated the level of national media coverage since joining the UMSOM.  Together, the team brings a range of experience and expertise in health, science, and medicine, with backgrounds at leading national media and scientific organizations. 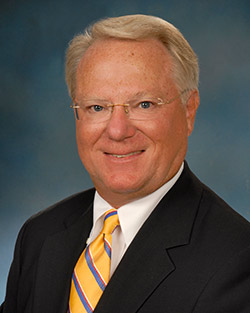 “We have now assembled a ‘best in class’ team in OPAC that will elevate our science communications capabilities, and generate a broad range of news media coverage of our faculty and their scholarship activities and clinical innovations,” said Mr. Hardwick.  “The UMSOM is among the top echelon of biomedical research institutions in the nation, and we have a tremendous opportunity to proactively communicate this leadership position more widely across the U.S. and around the world.”

The Advanced Science Communications Group now includes, Deborah Kotz, formerly a health and science reporter for U.S. News & World Report and the Boston Globe, and most recently a Communications Officer at the Food & Drug Administration (FDA);  January Payne, an award-winning health and medical journalist for the Washington Post and U.S. News, who comes to UMSOM from the National Institutes of Health (NIH); and Vanessa McMains, PhD, who joins UMSOM from the media relations group at Johns Hopkins School of Medicine. 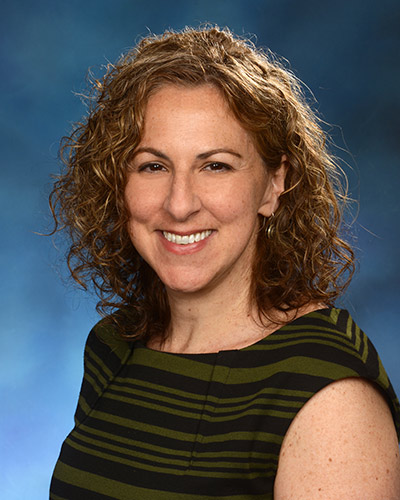 In their new roles in the OPAC Advanced Science Communications Group, they will target increased science and medical research news coverage in the highest level print, broadcast, and online news media – including national publications such as the New York Times, Wall St. Journal, and USA Today, major network news broadcast such as ABC News, CNN,  MSNBC, and other network news programs, important news publications in the region, such as the Washington Post and Baltimore Sun, as well as the growing number of national online health and science publications.

Deborah Kotz has more than 25 years of experience as a health and science editor and reporter at leading national publications.  Most recently, she was a Communications Officer handling national media relations at the FDA.  She has written for numerous publications, including U.S. News & World Report, Washington Post, New York Daily News, Good Housekeeping, and the Boston Globe.  At the Globe, she launched a health blog, Daily Dose, which attracted 500,000 views per month, and a women’s health blog “On Women,” which covered heart disease, diabetes, and cancer.  Notably, she shared a Pulitzer Prize with the Boston Globe staff for the paper’s coverage of breaking news following the marathon attacks. She received her Bachelor of Science (BS) Degree in Science Journalism from Cornell University.  Ms. Kotz will cover research and clinical innovations in several clinical departments and programs, including Surgery, Medicine, Trauma, Oncology, Psychiatry, and Pediatrics. 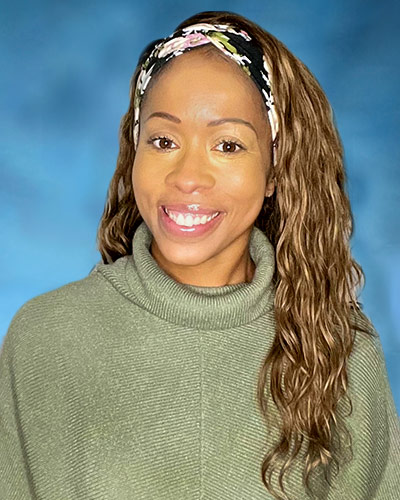 January Payne joined UMSOM from the NIH, where she was a Press Officer for the National Institute of Diabetes and Digestive and Kidney Diseases (NIDDK) and most recently a Writer-Editor at the Fogarty International Center at NIH.  Previously, she was an Associate Editor at U.S. News & World Report, and a Staff Writer at the Washington Post.  She was a Platinum Winner of the Hermes Creative Awards, the Kathleen Foley Journalist Award, and the Media Award of Excellence for her reporting and editing.  She received her Bachelor of Arts (BA) Degree in Journalism from the University of Maryland, College Park, and has been an adjunct lecturer in the Philip Merrill College of Journalism there since 2006.  Ms. Payne will focus primarily on communications and media relations for the Center for Vaccine Development and Global Health, as well as several clinical departments, Allied Health, and Epidemiology & Public Health. 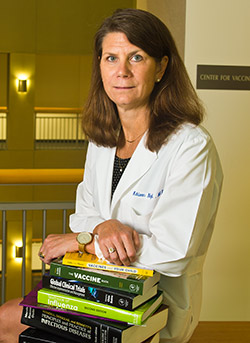 “We are delighted to have January Payne as part of the CVD team,” said Kathleen M. Neuzil, MD, MPH, FIDSA, the Myron M. Levine, MD, DTPH, Professor in Vaccinology and Director of the University of Maryland School of Medicine’s (UMSOM)’s Center for Vaccine Development and Global Health (CVD). “She has a stellar background in health and medical journalism and media relations that will be highly valuable as we continue to share CVD’s critical research advances nationally and internationally." 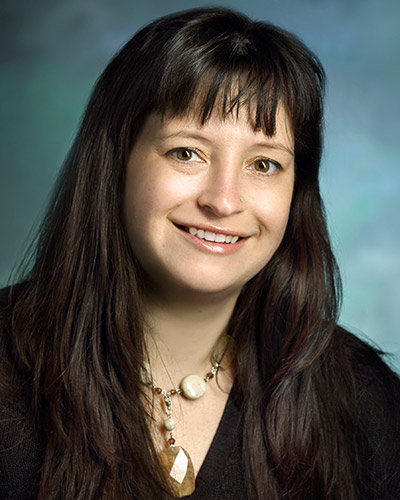 Dr. Vanessa McMains, the newest member of the team, will be joining UMSOM on March 1. She has been a Senior Media Relations professional at Johns Hopkins Medicine, advancing in her role there since 2010. During that time, she has covered basic science research, as well as Neurology, Cardiology, Otorhinolaryngology, and Psychiatry, helping Hopkins consistently rank among the leaders in media coverage in those categories. Prior to her time at Johns Hopkins, Dr. McMains wrote news and feature stories for the Chicago Tribune, the American Physiological Society, and the NIH.  She received her Bachelor of Science (BS) Degree in Biological Sciences from the University of Maryland, College Park, and her PhD Degree in Biology from Johns Hopkins University.  She will primarily focus on communications and media relations for the UMSOM’s Institute of Human Virology (IHV), supporting Senior IHV Chief Communications and Public Affairs Officer, Nora Samaranayake, as well as covering research in the UMSOM’s Basic Science Departments. 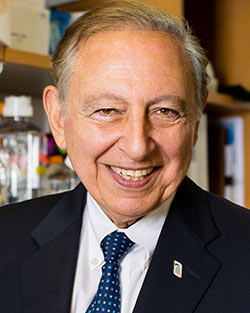 “The Institute of Human Virology is pleased to work with the School of Medicine to expand communications efforts to promote important scientific stories coming from our faculty and to reach broader audiences,” said Robert C. Gallo, MD, The Homer & Martha Gudelsky Distinguished Professor in Medicine, Co-Founder and Director of the Institute of Human Virology (IHV) at the University of Maryland School of Medicine, and Co-Founder and International Scientific Advisor of the Global Virus Network (GVN).

In addition to building the media relations capability, under Mr. Hardwick’s leadership, the OPAC has built advanced capabilities in web communications, digital media, design, publications, and video/ broadcast media.  Over the past five years, the UMSOM has begun to broaden its coverage in national news media, with a 62 percent increase in national and international coverage during this period.  In 2020, coverage of the UMSOM’s faculty, research and academic programs reached a total audience of more than 300 million worldwide.

“The enhanced visibility and reputation of the UMSOM impacts many aspects of our success, from research funding to philanthropy to faculty recruitment to student enrollment,”  said Dean Reece, who is also Executive Vice President for Medical Affairs, and the John Z. and Akiko K. Bowers Distinguished Professor. “We are extremely excited to welcome these three highly talented health and science media professionals, who will help to elevate our profile as one of the top research-intensive medical schools in the nation,” He said.  “I look forward to having them work closely with our faculty in each of their dedicated areas, so that we can generate widespread visibility for our most compelling stories of discovery-based medicine.”