Discovery Helps Scientists Understand How Life May Survive on Other Planets

The results, which have implications for biotechnology and understanding life in extreme conditions, were in the Proceedings of the National Academy of Sciences (PNAS), Astrobiology, and the International Journal of Astrobiology.

“These findings tell us a great deal about how these life forms are able to survive in these extreme environments,” said the principal author on the studies, Shiladitya DasSarma, PhD, a professor at the Institute of Marine and Environmental Technology in the UMSOM Department of Microbiology and Immunology. “We can take this new understanding and apply it in a variety of real-world contexts, including how life might thrive on other planets, and in green biotechnology here on Earth.”

The recent PNAS article builds on previous analysis by Prof. DasSarma and several colleagues, which identified key proteins in microbes found in extremely salty environments. They examined the amino acid composition of several of the microbe’s proteins. The protein surfaces are negatively supercharged compared to all other organisms. These proteins use the negative charges to tightly bind water molecules in order to stay in solution and combat the effects of high levels of salt and dryness. They focused on a microbe called H. lacusprofundi (Hla), from Deep Lake, a very salty lake in Antarctica. 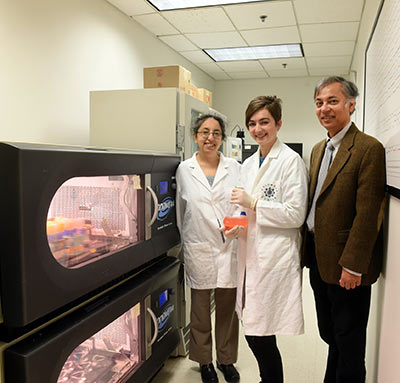 They wanted to find out how proteins from the microbe function in the dual extremes of very salty, very cold environments. They found that certain amino acids were more prevalent in the microbe. They focused on one enzyme, beta-galactosidase. They discovered key differences between versions of the enzyme in Hla and versions in microbes that live in temperate environments.. Among the key differences: looser packing of atoms and greater flexibility in cold-functioning enzymes.

Another study, published in the journal Astrobiology, expands the study, by examining the role of enzymes in the microbe’s ability to survive in the presence of toxic salts. This research has implications for decontamination of toxic environments, as well as life on other planets such as Mars, where these toxic salts, particularly one called magnesium perchlorate, have been identified on the surface.

The third study, published last month in the International Journal of Astrobiology, showed that Hla and other similarly hardy microbes can survive trips into the stratosphere, many miles above the Earth’s surface, where conditions are similar to those on Mars. The stratosphere is extremely cold, has little oxygen and has high levels of damaging ultraviolet radiation.

These studies also have the potential to be useful for biotechnology. The approach in the PNAS study could be used for designing valuable enzymes that function at lower temperatures. For example, modified beta-galactosidase can be used for making lactose-free milk in cold temperatures, and other enzymes can be tailored for other “green” industrial processes at reduced temperatures, thereby reducing the amount of energy required in the manufacturing process. Perchlorate is used in rocket fuel and fireworks and is a common toxic contaminant in some ground water. The work in Astrobiology could lead to a method for its removal.

Co-authors on the papers include Victoria Laye, a PhD student in the MEES Graduate Program, and Priya DasSarma, M.S., laboratory research supervisor in the DasSarma laboratory at the Institute of Marine and Environmental Technology in the UMSOM Department of Microbiology and Immunology. The work was supported by NASA.

“Dr. DasSarma and his colleagues are analyzing key building blocks of life,” said E. Albert Reece, MD, PhD., MBA, Vice President for Medical Affairs at the University of Maryland and John Z. and Akiko K. Bowers Distinguished Professor and Dean of the University of Maryland School of Medicine. “Their research into the fundamentals of microbiology is enhancing our understanding of how life evolved in this planet, and how it might have evolved on others as well. Furthermore, this work has real-world potential in biotechnology and beyond.” 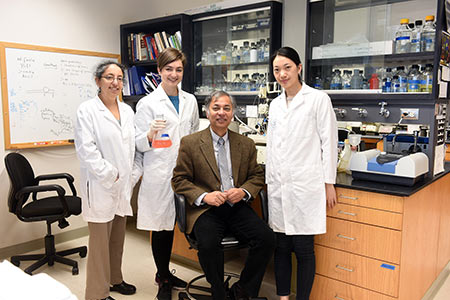 About the College of Computer, Mathematical, and Natural Sciences

The College of Computer, Mathematical, and Natural Sciences at the University of Maryland educates more than 7,000 future scientific leaders in its undergraduate and graduate programs each year. The college's 10 departments and more than a dozen interdisciplinary research centers foster scientific discovery with annual sponsored research funding exceeding $150 million. 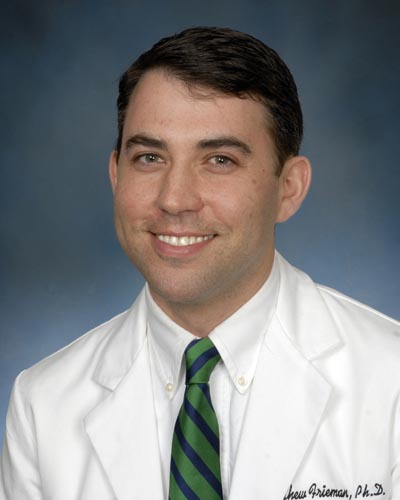