Dermatology was first recognized as a specialty at the University of Maryland School of Medicine in 1879 and became its own department in 1992.

The department has been led by seven chairmen: 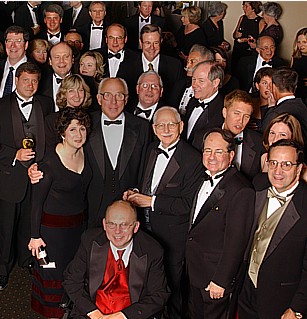 Teacher of the Year Award