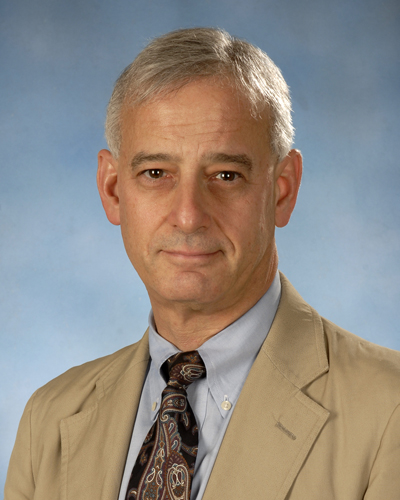 Researchers at the University of Maryland School of Medicine (UMSOM) have been collaborating on an extensive heart registry that includes student-athletes in the Big Ten athletic conference, to learn more about cardiac issues in those who have recovered from a COVID-19 infection. The goal is to get a detailed look at the infection’s impact on the heart, including the presence of persistent inflammation (myocarditis) or tissue scarring that could lead to cardiac problems down the road.

“Myocarditis is one of the leading causes of sudden death in elite athletes. It is very rare – on the order of 1 in 50,000 -- but it is tragic whenever it happens,” said Michael Terrin, MD, Professor of Epidemiology & Public Health at UMSOM, who leads the epidemiology core lab for the registry. “We are trying to determine whether COVID-19 infections will cause a rise in these rare events, and whether there are any long-term impacts on the heart muscle.”

Early in the pandemic, Big Ten conference officials had required all athletes who had COVID-19 to get a comprehensive cardiac screening after their initial quarantine before they could return to active play. The series of tests included lab work, an electrocardiogram, echocardiography and a cardiac MRI, and a cardiovascular physical. The data collected provided a unique opportunity for researchers to evaluate the athletes’ cardiac status following infection. Such cardiac workups are not performed in the general population of COVID-19 patients unless they are having heart symptoms or have underlying health conditions that put them at increased risk of heart problems. 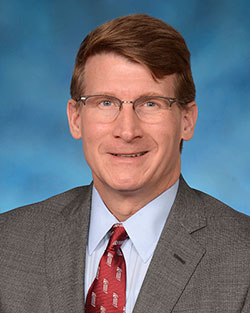 With all this treasure trove of new data, the conference last year decided to establish the Big Ten COVID-19 Cardiac Registry. “There is a real dearth of information regarding cardiac manifestations in elite athletes who test positive for COVID-19, and we are hoping that this registry will answer some pressing questions regarding short- and long-term effects of this infection,” said Geoffrey Rosenthal, MD, PhD, Professor of Pediatrics at UMSOM and Chief of Pediatric Cardiology at University of Maryland Medical Center. He serves as coordinator for the six core labs that make up the registry. Two of the labs (epidemiology and cardiac MRI) are located at UMSOM.

The registry already has produced compelling research results: In a study published last September in JAMA Cardiology, researchers from UMSOM and other institutions examined medical records from nearly 1,600 athletes who had been diagnosed with COVID-19 from March to December 2020 before vaccines became available. They found 37 had developed myocarditis, a potentially dangerous inflammation of the heart muscle that can cause palpitations, arrythmias, heart failure, and even death. The 2.3 percent incidence is on par with the rates seen in the general population with COVID-19.

Most striking, however, is that only nine of the athletes had symptoms of myocarditis; the vast majority of the group were diagnosed with subclinical myocarditis, based solely on findings from cardiac magnetic resonance imaging that detected inflammation in the heart muscle. The researchers say this finding likely means that a significant percentage of those in the general population who were infected with COVID-19 developed subclinical myocarditis but were never diagnosed because they weren’t screened with a cardiac MRI. 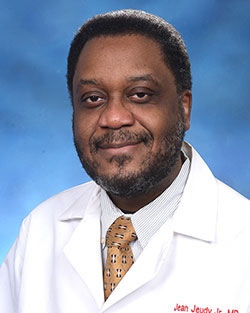 “In the general population, we tend to do cardiac MRI’s only to investigate symptoms, so we have no idea how many COVID-19 patients went on to develop subclinical myocarditis,” said Jean Jeudy, MD, Professor of Diagnostic Radiology and Nuclear Medicine at UMSOM, who leads the cardiac MRI core lab for the registry. “It will be important for us to follow these student athletes over time to determine whether mild myocarditis has any permanent impact on their heart health and how any findings may apply to the general population that tends to be older and sicker than these athletes.”

“Integrating cardiac care for COVID-19 with the multi-disciplinary care our student-athletes already receive enabled us to fulfill a unique set of health needs,” said Yvette Rooks, MD, Clinical Assistant Professor of Family & Community Medicine and Head Team Physician at the University of Maryland, College Park (UMCP), who is a co-investigator on the registry. “Student-athletes exert themselves at high intensity and providing this comprehensive care for them during the COVID crisis was vital.” She continues to carefully monitor the five student-athletes at UMCP who were previously diagnosed with myocarditis due to COVID-19 infections.

Devyn King, a sophomore Terps football player at UMCP, developed heart complications after a bout with COVID-19 in July, 2020, when he was home for the summer in California. After his initial screening EKG registered as normal, he recovered from his mild infection but then developed an irregular heartbeat a few weeks later. He had just returned to train in College Park, and his trainer immediately sent him for extensive medical tests. A cardiac MRI revealed signs of myocarditis.

“They really didn’t know much about COVID-19 at that point, and I had so many questions, like why did this show up so late after my infection?” Mr. King said. “I’m glad they’re doing this testing and research on athletes. People like me try to push through pain and act tough, but this could have been fatal.” He has fully recovered and played for the Terps this past season. 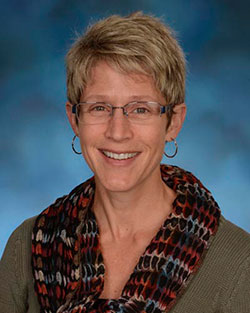 UMSOM physician-scientists also want to raise awareness among athletes and others who are reluctant to get vaccinated due to concerns about rare cases of myocarditis associated with some COVID-19 vaccines.  “The rate of COVID-associated myocarditis equals or greatly exceeds the rate of vaccine associated myocarditis in most populations. Furthermore, the severity of myocarditis is much worse from an infection. That is important information for people to have to make an informed decision,” said Jennifer Albrecht, PhD, Associate Professor of Epidemiology & Public Health at UMSOM who is a co-investigator on the registry.

The next step in the cardiac registry project is to review each of the cardiac MRIs independently and perform expert reviews of the studies to determine the true prevalence of myocarditis, while looking for additional biomarkers that can predict whether an athlete would be at significant risk, according to Dr. Jeudy. He and his colleagues hope to publish those findings in the next few months.

“This cardiac registry highlights the importance of research collaborations with our UMD partners to both care for our student athletes and to answer pressing scientific questions,” said E. Albert Reece, MD, PhD, MBA, Executive Vice President for Medical Affairs, UM Baltimore, the John Z. and Akiko K. Bowers Distinguished Professor, and Dean, University of Maryland School of Medicine. “There are a lot of chronic issues with COVID-19 that we need to know more about, and hopefully this registry can play a major public health role in helping us collect that information.”