University of Maryland School of Medicine (UMSOM) faculty members in the  Master’s in Genetic Counseling (MGC) Training Program have been awarded  a $1.87 million grant from the Warren Alpert Foundation (WAF) to recruit and retain genetic counseling students from diverse backgrounds, both at the level of incoming students and as practicing genetic counselors. 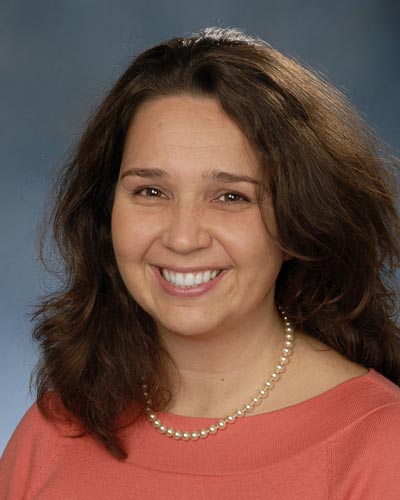 The grant will establish the first Alliance to Increase Diversity in Genetic Counseling. It will support 40 underrepresented students in five genetic counseling programs in the Northeastern US over five years to expand all dimensions of diversity. Ten students will be selected yearly to receive full tuition support and a cost-of-living stipend. Other participating programs include the Masters in Genetic Counseling at Boston University, Rutgers University, and Sarah Lawrence College.

"Expanding diversity and inclusion in genetic counseling is a crucial goal, as well as increasing the overall genetic counseling workforce," said Ms. Dixon. “We are honored to receive this grant from the Warren Alpert Foundation to address a critical need as genomic medicine applications continue to rapidly advance.”

The University of Maryland School of Medicine offers a Master's in Genetic Counseling Training Program for individuals interested in becoming part of the expanding field of medical genetics. The program addresses the growing need for clinically oriented genetics professionals who understand the impact of the developing field of human genetics on individuals, families, and the community. The objective of the MGC program is to train well-rounded master's-level genetic counselors with a thorough understanding of the complex issues inherent in this field.

“Our MGC program faculty have established themselves as leaders in the field, and this new grant will enable them to expand the graduate program’s reach to include more students from diverse backgrounds,” said E. Albert Reece, MD, PhD, MBA, Executive Vice President for Medical Affairs, UM Baltimore, and the John Z. and Akiko K. Bowers Distinguished Professor and Dean, University of Maryland School of Medicine. "The overarching goal is to increase access to community-based genetic counseling services delivered by professionals who reflect the diversity of these communities.”