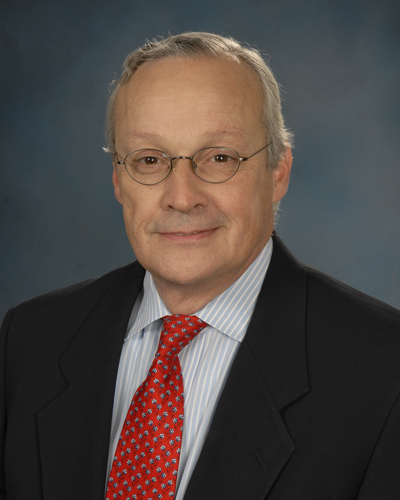 University of Maryland School of Medicine Dean E. Albert Reece, MD, PhD, MBA, announced that leading Physician-Scientist and Neurosurgeon, J. Marc Simard, MD, PhD, the Dr. Bizhan Aarabi Professor in Neurotrauma, and Professor of Neurosurgery, Pathology, and Physiology at the University of Maryland School of Medicine, has been appointed to serve as Interim Chair of the Department of Physiology.

Dr. Simard, who has been affiliated with the Department of Physiology since joining the School of Medicine’s Department of Neurosurgery in 1993, is a practicing vascular neurosurgeon and nationally-recognized basic science researcher. As a senior investigator, Dr. Simard has made seminal discoveries in studying the physiology of ion channels and their role in brain diseases.

His translational work has led to the award of 14 U.S. and 22 international patents. Notably, his basic science discoveries have matured to the point that clinical trials are now underway to translate those basic discoveries into improved patient care. He has been awarded more than $20 million in National Institutes of Health (NIH) research funding. 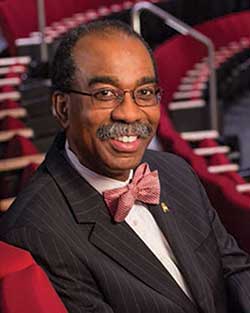 “With his strong and long-lasting connections to physiology, through both the department and his many years of research, Dr. Simard, is the ideal faculty leader to carry this torch as Interim Chair, as we set up a national search for a permanent Chair of the Department of Physiology,” said Dean Reece, who is also Vice President for Medical Affairs, University of Maryland, and the John Z. and Akiko K. Bowers Distinguished Professor. “I am grateful to Dr. Simard for accepting this important role. He is a truly an exceptional surgeon-scientist.”

Dr. Simard takes the helm of the Department from Scott Thompson, PhD, now Adjunct Professor of Physiology, who led the department as Interim Chair (2011 to 2013) and as permanent Chair (2013 to July 1, 2022.) 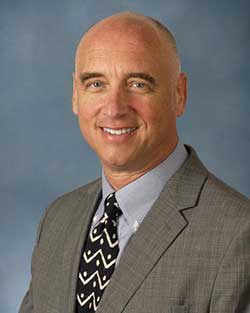 During Dr. Thompson's tenure as Chair, the Department made advances in recent years. In research, the Department increased its NIH funding in the past five years by 17 percent to $9.4 million, including eight funded students and post-docs. In addition, the Department has more than $400k in funding from the American Heart Association, $690k from the Maryland Stem Cell Fund and raised more than $1 million in philanthropic funding. Dr. Thompson oversaw hiring four Assistant Professors and completion of a $1 million renovation to the Bressler building’s 5th floor. Overall, the Department ranks 19th overall among all Physiology departments in NIH ranking and remains 11th among public medical schools in the Blue Ridge Report.

During his time at UMSOM, Dr. Thompson authored more than 70 primary publications and was awarded $9 million in research funding from the NIH to study the biological basis for depression and explore antidepressant therapies. His research findings led to eight patents for new therapeutic approaches and seven patents licensed for commercial development. He mentored 13 PhD students and served on 34 thesis committees, as well as advised several underrepresented minority training programs at Morgan State University.

“I look forward with great enthusiasm to serve in this role. I have several colleagues in the Department whom I will be delighted to work more closely with, and there are several young faculty whom I hope will benefit from my experience,” said Dr. Simard. “With our new Dean, Dr. Mark T. Gladwin, a physician-scientist and physiologist, having an appointment in Physiology, I am most eager to have an opportunity to work closely with him to advance the Physiology Department to new heights of scientific accomplishment.”

For almost 40 years, Dr. Simard has researched the role of ion channels in diseases of the central nervous system including stroke, brain bleeds, and traumatic brain and spinal cord injuries. He has published more than 260 peer-reviewed publications, and has had continuous NIH and VA funding for more than three decades. Dr. Simard discovered the Sur1-Trpm4 channel, which plays a central role in numerous diseases and other conditions of the central nervous system. His work in animals showed that blocking these Sur1-Trpm4 channels after stroke or brain injury reduces swelling and bleeding, reducing damage and improving outcome. Drugs that block these channels are now in world-wide phase 2 and phase 3 clinical trials for treating traumatic brain injury and stroke.

In addition to research, Dr. Simard is a board-certified clinical neurosurgeon specializing in vascular neurosurgery, which includes surgery and managing patients with aneurysms and blood vessel abnormalities that lead to stroke or brain bleeds. He also serves as Chief of Neurological Surgery at the Baltimore Veteran's Affairs Medical Center. 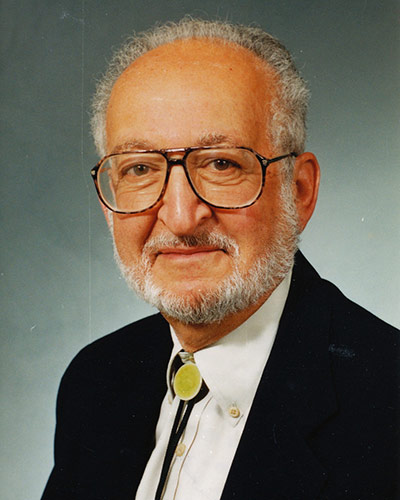 Emeritus Professor Dr. Edmund Glaser passed away on May 16, 2019. Dr. Glaser was a professor in the Department of Physiology of the University of Maryland School of Medicine from 1972 until his retirement in 1995.