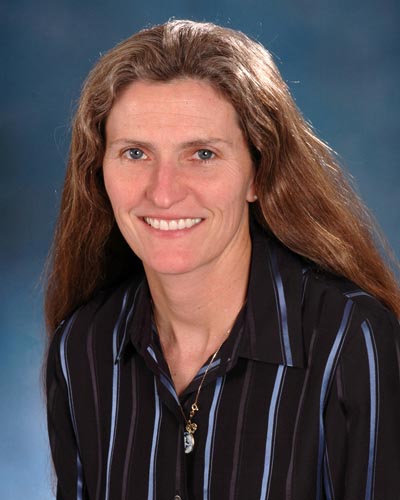 Jay S. Magaziner, PhD, MSHyg, Professor and Chair, Department of Epidemiology and Public Health, and Director for the Center for Research on Aging at the University of Maryland School of Medicine (UMSOM), announced today that Alice S. Ryan, PhD, Professor of Medicine, has been appointed to serve as the Associate Director for Translational Science in the Center for Research on Aging, effective immediately. 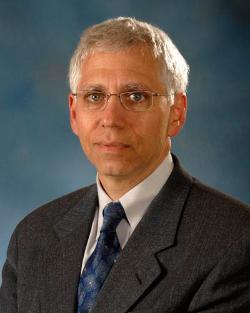 “Dr. Ryan is an ideal person to lead our efforts to strengthen scientific advancements connecting basic and clinical scientists affiliated with the Center for Research on Aging. She is one of the Principal Investigators of our Claude D. Pepper Older Americans Independence Center and has a long history of federally sponsored research in aging,” said Dr. Magaziner.

Stephen Davis, MBBS, FRCP, FACE, MACP, Chair and Professor, Department of Medicine at UMSOM, and Director, Institute for Clinical and Translational Research and Vice-President of Clinical Translational Sciences at the University of Maryland, Baltimore (UMB), commented: “We are delighted that Dr. Alice Ryan will serve as Associate Director of the Center for Research on Aging. She is an internationally renowned researcher in the field of physiology, geriatrics, and clinical research. She is also a wonderful mentor to faculty, trainees, and students. Her many skills will unquestionably help the interdisciplinary mission of the Center.” 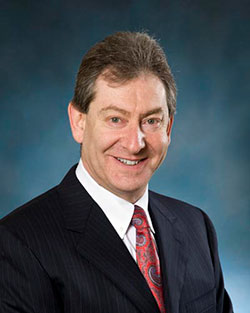 Dr. Ryan’s aging research focuses on developing and testing exercise and nutritional interventions to restore function, minimize disability, and prevent declines related to serious chronic diseases. Her work also aims to advance our understanding of the mechanisms by which exercise and rehabilitation interventions affect body systems and tissues. In her new role, she will be instrumental in facilitating ties between basic and clinical scientists to expand interdisciplinary research in gerontology.

“I look forward to the opportunity to further promote innovative aging research on campus. The Center of Aging provides the platform to foster new multi-disciplinary collaborations bringing 'aging' to the forefront of research endeavors,” said Dr. Ryan.

Dr. Ryan’s appointment is the first step of many in expanding the Center’s leadership roles, specifically in the areas of Biology of Aging and Population Health and Aging. The Center will continue to work towards its goal of securing new funding and continuing its recruitment efforts. 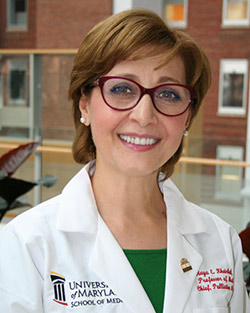 “A terrific multidisciplinary collaborator, Dr. Ryan’s pioneering research, fostering innovation and discovery, has had a significant impact on the field of aging. Her long-standing excellence in mentoring young investigators is truly inspiring,” said Raya E. Kheirbek, MD, MPH, FACP, Professor of Medicine, and Chief of the Division of Gerontology, Geriatrics, and Palliative Medicine at UMSOM. “I am confident that Dr. Ryan will bring continued vigor and unprecedented scientific success to our community’s research activities.”

Currently, the Center has expanded membership to 151 affiliates, including 19 leaders from all schools across the University of Maryland system and the Baltimore VA Medical Center. Last year, affiliates received nearly $70 million in extramural funds. The Center remains committed to providing opportunities that deepen the understanding of disease origins and progression, such as Alzheimer’s disease and related dementias, and will continue to pursue interdisciplinary research that has been the hallmark of research in aging since its inception as a field of study.