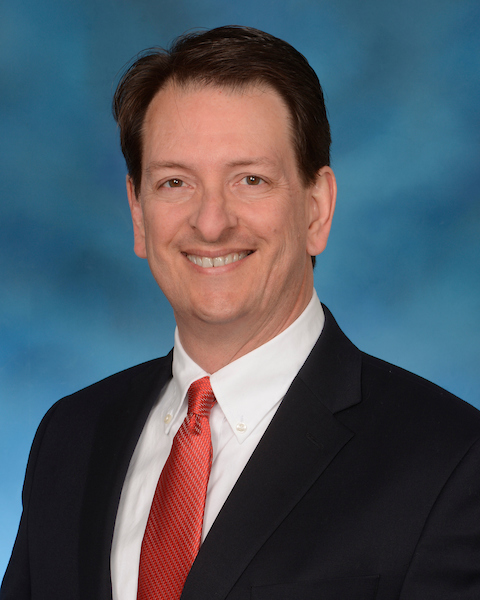 Dr. Crino was selected from a competing pool of applicants for the highly selective award upon the recommendation of the National Advisory Neurological Disorders and Stroke (NINDS) Council, an Institute within the National Institutes of Health (NIH). The award is given initially for a period of four years, after which, based on an administrative review, an additional project period of three years may be awarded. Awardees must have demonstrated exceptional scientific excellence and productivity in one of the areas of neurological research supported by the NINDS, have proposals of the highest scientific merit, and be judged highly likely to be able to continue to do research on the cutting edge of their science for the next seven years. 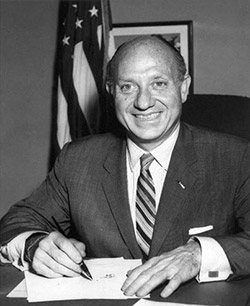 Mandated by the U.S. Congress, the Javits Neuroscience Investigator Award was established in 1983 to honor the late Senator Jacob Javits (R-NY), who for several years was a victim of amyotrophic lateral sclerosis (ALS), a degenerative neurological disorder also known as Lou Gehrig's disease. Senator Javits was a strong advocate for support of research in a wide variety of disorders of the brain and nervous system.

“I am very humbled, honored, and grateful to be chosen for the Javits Award. I want to share the credit for the award with my laboratory staff, who have helped to drive our research program for the past two decades,” said Dr. Crino. “There is still so much work to be done to understand the causes of epilepsy and autism and to hopefully achieve new therapeutic strategies for individuals facing these challenges every day. The Javits Award will greatly augment our lab progress and productivity in these critical areas of research,” he said.

Dr. Crino is an internationally recognized physician-scientist specializing in developmental brain disorders. Over the last 20 years, his laboratory has had continuous funding from the National Institutes of Health, through which he has four grants totaling $4.1 million. His lab studies mechanisms of altered brain development associated with autism, intellectual disability, and epilepsy, defining developmental disorders associated with intractable epilepsy, including malformations of cerebral cortical development and tuberous sclerosis complex (TSC).  He has collaborated on identifying several new genes associated with neurodevelopmental disorders, pioneered single cell mRNA and DNA sequencing analysis in resected human tissues, and has used mouse models to plumb the effects of mTOR regulatory genes on neuronal and cerebral cortical development. Dr. Crino also has coauthored over 170 peer-reviewed manuscripts, chapters, and reviews, and has been invited to lecture all over the world.

“I congratulate Dr. Crino for his spectacular achievement as the recipient of the Javits Award. This singular acknowledgment of his accomplished career is one in which we all can share a collective sense of pride, as another of our ‘best and brightest’ receives national recognition,” said E. Albert Reece, MD, PhD, MBA, Executive Vice President for Medical Affairs, UM Baltimore, and the John Z. and Akiko K. Bowers Distinguished Professor and Dean, University of Maryland School of Medicine (UMSOM).

Dr. Crino's grant research involves a collaboration with Dr. Andrew Crosby and Dr. Emma Baple at the University of Exeter in the U.K. who were co-applicants on the grant. 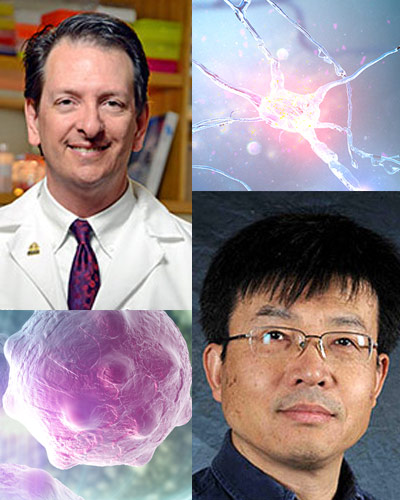 – University of Maryland School of Medicine (UMSOM) Dean E. Albert Reece, MD, PhD, MBA, announced today that the school has been awarded $1.5 million in matching funds from the Maryland E-Nnovation Initiative Fund (MEIF), administered by the Maryland Department of Commerce. The funds, when combined with private philanthropy, has allowed the creation of two new endowed professorships – one in the Department of Neurology and one in at the Institute of Human Virology (IHV). As part of its goal to attract and retain top faculty and foster the development of new technologies and therapies, the School of Medicine had requested that the funds be used to establish these two new endowed professorships. 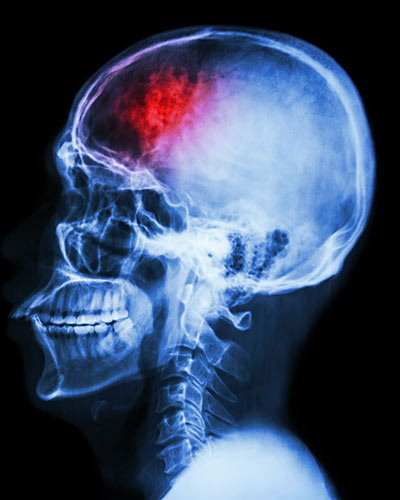 An international research group, including scientists at the University of Maryland School of Medicine, studying 520,000 people from around the world has identified 22 new genetic risk factors for stroke, tripling the number of gene regions known to affect stroke risk. The results show that stroke shares genetic influences with other vascular conditions, especially blood pressure, but also coronary artery disease and others. These results provide new clues on stroke mechanisms and could help scientists identify drug targets for treatment. 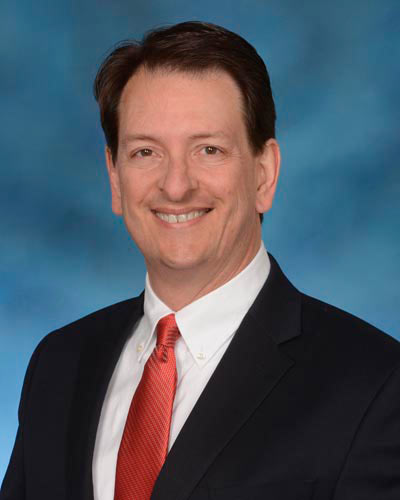