Older adults who are socially isolated before spending time in an intensive care unit (ICU) are more likely to experience worsened disability or die when they return home after their hospitalization. That is the finding of a new study published in the Journal of the American Medical Association (JAMA) Internal Medicine. 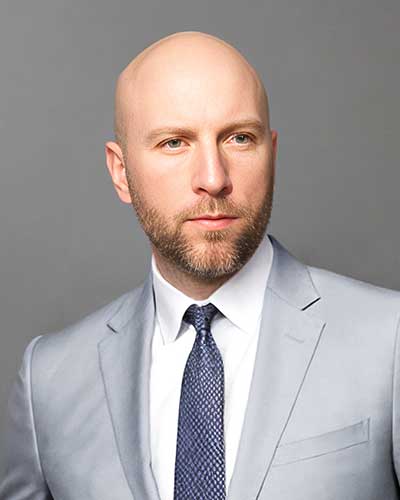 “Social isolation among older adults has increased substantially during the COVID-19 pandemic” said study co-author Jason Falvey, PT, PhD, Assistant Professor in Physical Therapy and Rehabilitation Science at the University of Maryland School of Medicine. “Our findings suggest socially isolated older adults are at significantly heightened risk for disability and more than twice the risk of death within a year if they are admitted to the ICU because of a COVID-19 infection or other serious illness.”

In the new study, Dr. Falvey and researchers from Yale School of Medicine examined data from a nationally-representative cohort of 997 patients over age 65 participating in the National Health and Aging Trends Study who were admitted to the ICU from 2011 through 2018.  Social isolation was assessed using a 7-point score of the number and depth of interpersonal connections. The researchers found that each 1-point increase in the isolation score was associated with a 7 percent increase in the level of disability and a 14 percent increased risk of dying within a year following admission.

Social isolation has long been recognized as a public health concern. More than 1 in 5 older Americans lack close social ties including meaningful relationships with friends and family. Social isolation is also associated with development of cognitive impairment, disability, and frailty. For patients recovering from a serious illness such as COVID-19, social isolation can hamper their recovery process.

“Despite how common social isolation is, we have very few effective interventions to mitigate this problem among older adults after a hospitalization. This is especially true for the population of older ICU survivors who often have trouble getting out of the house because of declines in strength, walking ability, and cognition,” Dr. Falvey said.

Programs to increase social engagement through virtual options like FaceTime or Zoom have shown some promise in improving social connectedness for older adults recovering from critical illness, the researchers noted in the paper. The research team is planning additional follow-up studies focused on improving recovery and improving social participation among older adults recovering from serious hospitalizations.