Dr. Eisenberg is recognized as one of the nation’s top neurosurgeons and pre-eminent experts on traumatic brain injury before recently stepping down as Chair of the UMSOM Department of Neurosurgery after more than 25 years of service. The new recruit will foster innovation and discovery in the field of neurosurgical and translational neuroscience research with a focus on applications towards clinical use and potential commercialization to bring new intellectual capital to the state of Maryland.

This year, with private donations from an anonymous donor, combined with state matching funds, the UMSOM will be awarded $2,345,000. As part of its goal to attract and retain top faculty and foster the development of new technologies and therapies, the School requested that the funds be used to establish an endowed professorship to recruit a high-level neurosurgeon-scientist who will continue the legacy of Howard M. Eisenberg, MD.

“Endowed professorships provide our outstanding faculty members with the critical resources they need to sustain and expand the promising research they endeavor to carry out, while at the same time enabling them to launch new initiatives to educate and train future physicians,” said Dean Reece, Executive Vice President for Medical Affairs at UM Baltimore, and the John Z. and Akiko K. Bowers Distinguished Professor and Dean, University of Maryland School of Medicine. “We are so proud to be able to do this in the name of one of our most distinguished faculty members – Howard Eisenberg.”

“Words cannot express my appreciation of having the honor of my name on this newly endowed chair,” Dr. Eisenberg said. “I am confident that this new position will be filled by a worthy neurosurgeon-scientist who will bring the department at the School of Medicine to new heights.”

As Chair of the Department of Neurosurgery, he led a group of neurosurgeons and scientists in providing innovative programs that result in safer, less intrusive and more effective treatments, particularly for traumatic central nervous system injury, and more recently, for Parkinson’s disease. The research interests of the Department have extended from the mechanisms of traumatic central nervous system injury and stroke, to the biology of brain tumors.

Dr. Eisenberg was also a principal investigator for a pivotal study of Parkinson’s disease. This work has resulted in ground breaking research and a clinical trial on MRI-guided focused ultrasound (FUS) to treat essential tremor and Parkinson’s disease. This research ultimately led the effort for FDA approval of FUS to treat patients with essential tremor.

UMSOM’s Department of Neurosurgery has a proven track record of translating research discoveries from the laboratory to the clinic with successful paths to product commercialization. These efforts have consistently brought new intellectual capital and resources to the state of Maryland. Most recently, the Department, led by Graeme Woodworth, MD, initiated the first United States clinical trial using FUS technology to open the blood brain barrier for therapeutic delivery directly into the brain to combat deadly brain tumors such as glioblastoma. 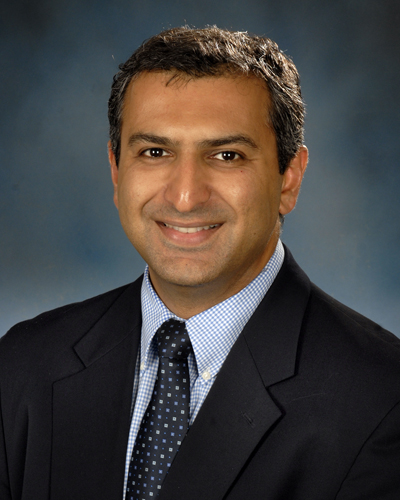 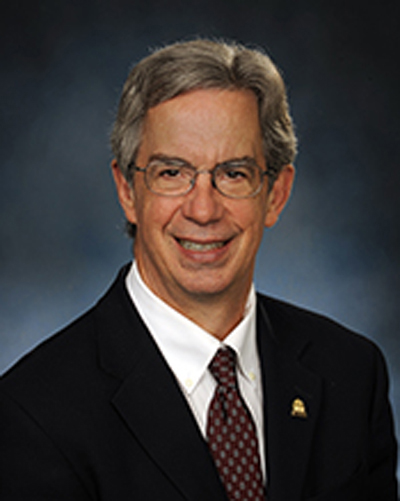