Federally Funded Project Could Be Worth Up To $9.7 Million Over Three Years

“This research will give us valuable information about how to counteract one of the most lethal effects of radiation,” said Dr. Jackson. “By the end of this study, we will know much more about how to save lives in a radiological or nuclear incident.”

The two researchers will examine the effectiveness of several medications in preventing or reducing bleeding disorders that can occur after radiation exposure in a radiological or nuclear incident. Radiation often harms blood cells and circulatory system tissue, and as a result people exposed to radiation are at high risk of bleeding to death. The drugs being tested are approved by the U.S. Food and Drug Administration for treatment of bleeding in trauma settings.

DTRS, which was launched five years ago, collaborates with government, pharmaceutical, biotechnology agencies and companies on a range of medical and radiation oncology, radiation biology/physics, and biodefense projects.

Medical countermeasure studies can also improve treatment of patients undergoing radiation treatment for a variety of cancers. “This research allows us to move quickly from the lab to the clinic, so that we can improve care for patients undergoing radiation therapy for cancer,” said Dr. Regine, who also holds the Isadore & Fannie Schneider Foxman Endowed Professorship. About 60 percent of diagnosed cancer patients receive radiation therapy during treatment.

Over the past 40 years, the UM SOM’s Department of Radiation Oncology has been a leader in conducting research in radiation science, and has helped define the field. DTRS is building on that foundation.

“We are excited to continue this life-saving research with BARDA,” said Dean Reece, who is also Vice President of Medical Affairs, the University of Maryland and the John Z. and Akiko Bowers Distinguished Professor at UM SOM. “This impressive effort underscores a position as a leader in the field of translational radiation science.”

About the Division of Translational Radiation Sciences

The Division of Translational Radiation Sciences (DTRS), a part of the Department of Radiation Oncology at the University of Maryland School of Medicine, was established to accelerate the discovery and clinical implementation of new therapeutic strategies to improve tumor response in clinical radiotherapy, minimize post-radiation therapy complications, and mitigate/treat the life-threatening health effects of a radioactive or nuclear agent brought on by a nuclear/terrorist incident. DTRS offers a multidisciplinary approach to address the knowledge gaps in radiation oncology, biology, and physics to facilitate discovery and innovation. This is accomplished through building on the experience and multidisciplinary expertise of our faculty members within the Division. The Division provides a comprehensive set of services to the U.S. government, pharmaceutical, biotechnology, and medical device companies in the areas of medical and radiation oncology, radiation biology/physics, and biodefense. 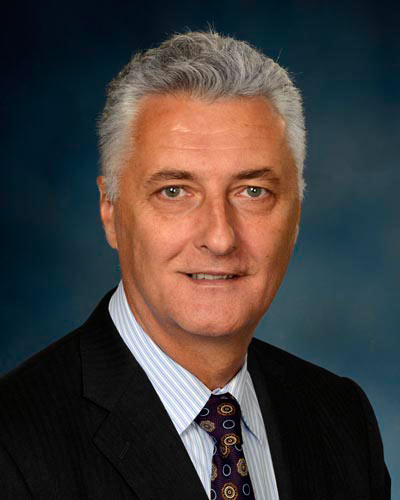 UM School of Medicine's Department of Radiation Oncology Announces that Preeminent Scientist, Dr. Zeljko Vujaskovic, will Transition to New Role in the Department 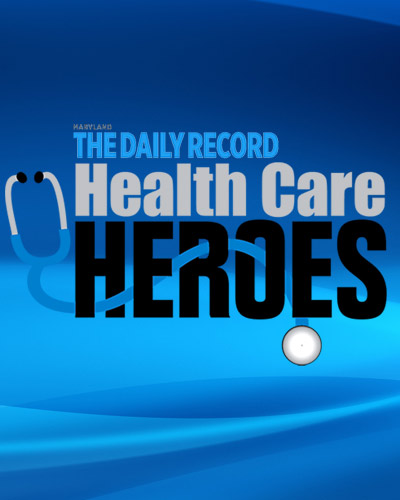 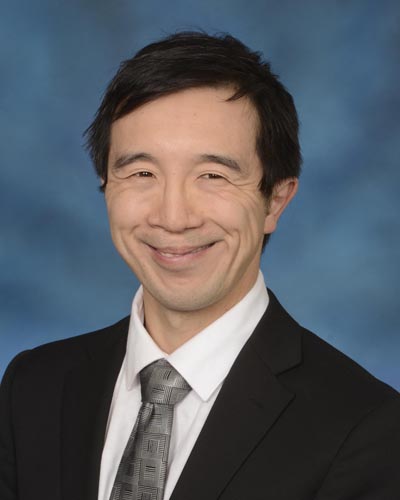 University of Maryland School of Medicine researchers are investigating a new approach to treat high-risk soft-tissue sarcomas by combining two immunotherapy drugs with radiation therapy to stimulate the immune system to destroy the main tumor as well as leftover microscopic cancer cells that may seed other tumors. 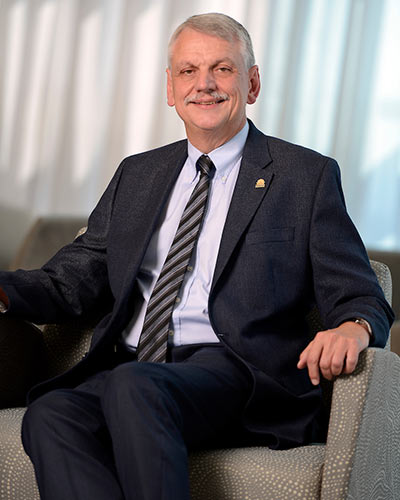 Søren M. Bentzen, PhD, DMSc, a professor in the Department of Epidemiology and Public Health (EPH) at the University of Maryland School of Medicine (UM SOM), has been awarded a gold medal from the American Society for Radiation Oncology (ASTRO). This is the highest honor bestowed upon ASTRO members. It recognizes a distinguished scientist who has made major contributions to the field of radiation oncology.