Antibiotic resistance to serious wound and systemic infections is a growing concern, particularly among those injured in combat. Researchers at the University of Maryland School of Medicine (UM SOM) are studying how to fend off deadly infections by targeting the body’s immune response to harmful bacteria.

The research will focus on life-threatening infections such as methicillin-resistant Staphylococcus aureus (MRSA), Klebsiella pneumoniae (KP), and Pseudomonas aeruginosa (PA), to see if this new approach will improve the outcome of infection in a burn wound.

Rather than fighting the pathogens once infection is present, researchers are instead using small molecules, or peptides, to change how the body’s immune system responds when it is exposed to them. “This approach could pave the way toward treating a wide range of infections,” said Alan Cross, MD, Clinical Professor of Medicine in UM SOM’s Center for Vaccine Development, who is the principal investigator for the research.

With a $1.18 million, three-year grant awarded by the U.S. Army Medical Research Acquisition Activity (USAMRAA), in collaboration with Dr. Raymond Kaempfer of the Hebrew University, Israel, Dr. Cross’s team will develop novel peptides to keep the immune system from responding with the typical inflammation that takes place when the body is exposed to pathogens and is trying to fight off infection.

“What we have been focusing on is not to deal with the bacteria, but the host response to the bacteria,” said Dr. Cross.

Using special molecules, or peptides, researchers will target the co-stimulation receptors in the immune system called CD28, B7-1 and B7-2, in order to stunt or fend off the inflammation and white blood cell activation. 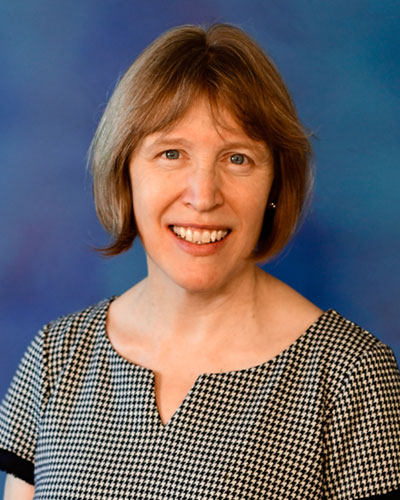 The Centers for Disease Control and Prevention estimates that more than two million people are infected with antibiotic-resistant organisms, resulting in approximately 23,000 deaths annually. Many of these infections spread in nursing homes and long-term rehabilitation facilities, and the CDC issued new guidance in July on the use of personal protective equipment (masks, gowns) by healthcare providers to protect patients in these facilities from acquiring and spreading antibiotic-resistant germs to others. The guidance recommends that workers be required to don a gown and gloves during high-contact activities like wound care, bathing, assisting with toileting, adjusting invasive devices like urinary catheters, or changing dirty bed linens. 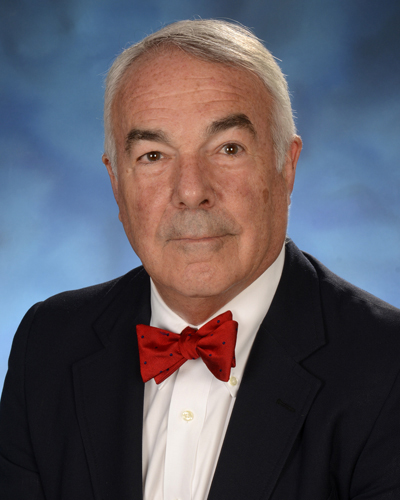