The ASES is a society made up of leading national and international orthopaedic surgeons who specialize in surgery of the shoulder and elbow. The Charles S. Neer Award is among the most prestigious prizes for orthopaedic research and is awarded each year for clinical and basic research. This is the first time the prize will be presented to researchers from the Maryland, Washington, D.C. and Virginia area.

Dr. Gilotra, the principal investigator and senior author, and his colleagues are being honored for their paper, “Benzoyl Peroxide Effectively Decreases Pre-Operative Propionibacterium acnes Shoulder Burden: A Randomized Clinical Trial,” which was presented in October at the ASES annual meeting. Co-authors include R. Frank Henn III, MD, associate professor of orthopaedics at UMSOM, and S. Ashfaq Hasan, MD, associate professor of orthopaedics and chief of the elbow and shoulder program in the Department of Orthopaedics at UMSOM.

Propionibacterium acnes (P acnes), a gram-positive bacteria, is a commonly reported cause of delayed infection in shoulder surgery. Traditional skin preparations are ineffective in preventing these infections because they don’t penetrate deep enough into the skin to reach the source of the P acnes and have minimal to no effect on the bacteria.

In this randomized clinical trial with 80 patients, the researchers found that using benzoyl peroxide (BPO) is more effective at reducing P acnes bacteria on the shoulder than chlorhexidine gluconate (CHG), which may reduce the risk of intraoperative wound contamination and delayed post-operative infection. “BPO should be considered as a preoperative skin prep for high-risk patients given its potential benefit and low cost,” the researchers concluded, noting that multicenter studies are needed to further establish the relationship between BPO and surgical site infections.

The award will be presented to the University of Maryland research team at the ASES Open Meeting/Specialty Day on March 10, 2018, in New Orleans.

“Post-operative infection is a serious problem for patients, and our researchers presented clear evidence that using benzoyl peroxide before surgery significantly reduced the level of P acnes that can pose a risk of infection. This represents a promising alternative to traditional skin preparations,” says Andrew N. Pollak, MD, the James Lawrence Kernan Professor and Chair of the Department of Orthopaedics. “I applaud Dr. Gilotra and his colleagues for this well-deserved honor.”

“This research breaks new ground in evaluating how we can control potentially devastating infections following shoulder surgery and illustrates one of the many ways that our faculty members are advancing science for the benefit of patients,” says E. Albert Reece, MD., PhD, MBA, vice president for medical affairs at the University of Maryland and the John Z. and Akiko K. Bowers Distinguished Professor and dean of UMSOM. “We are very pleased that University of Maryland School of Medicine scientists have been chosen to receive this international recognition.”

The award is named for Charles S. Neer II, MD, a longtime orthopaedic surgeon at Columbia-Presbyterian Medical Center in New York City who was well-known for his contributions in shoulder surgery and reconstruction. He founded and became the first president of the American Shoulder and Elbow Surgeons in 1982. In 1985, Dr. Neer created a fund to recognize outstanding clinical investigation that contributes to the understanding, care and prevention of injuries to the shoulder and elbow. The award has been presented annually since the first Open Meeting. In 1987, the award was expanded to recognize both clinical and research categories. 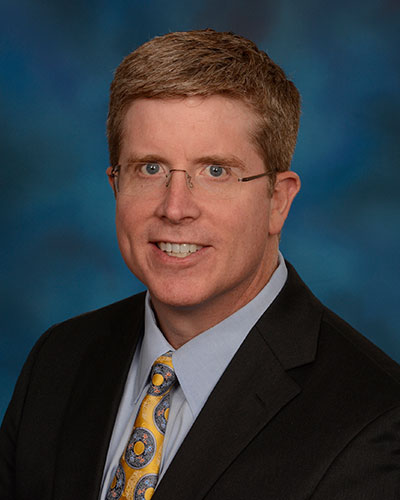 Patients hospitalized with fractures typically receive an injectable blood thinner, low-molecular-weight heparin, to prevent life-threatening blood clots. A new clinical trial, however, found that inexpensive over-the-counter aspirin is just as effective. The findings, published today in the New England Journal of Medicine, may lead surgeons to change their practice and administer aspirin to these patients. 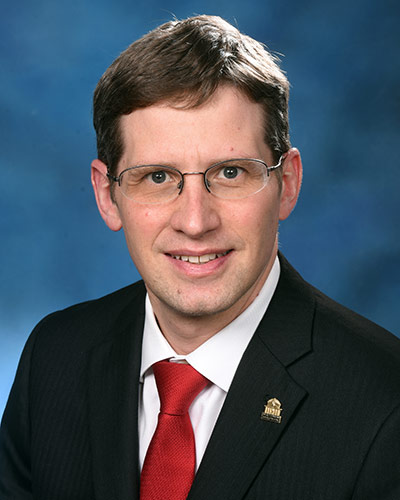 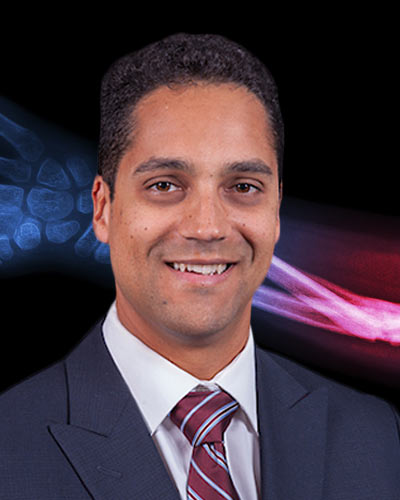