U.S. Commissioner for Patents Andrew H. Hirshfeld provided the keynote address for the induction ceremony of the 2015 Fellows. Over 325 inventors and academic leaders attended the conference, which featured presentations and panels by more than 30 distinguished scientists and innovators including keynote addresses by Victor J. Dzau, President of the National Academy of Medicine and NAI Fellow; Cristin A. Dorgelo, Chief of Staff for the White House Office of Science and Technology Policy; and Emery N. Brown, MIT Professor and NAI Fellow.

"It was an honor to participate in the NAI's fifth annual meeting as a featured speaker," said Brown. "The NAI fills a vital need by bringing together innovators from across disciplines to be recognized for their groundbreaking contributions in research, patents and commercialization. I am honored to be a Fellow of this important national organization."

At the ceremony held on Apr. 15 at the USPTO, Hirshfeld and Paul R. Sanberg, president of the NAI and Charter Fellow, presented the 2015 class of Fellows with a trophy, medal and rosette pin honoring their contributions as academic inventors. Of the 168 innovators elected to the 2015 class, more than 130 were in attendance.

"I am personally inspired and grateful to be amongst this distinguished group and join in recognizing you today," said Hirshfeld during his keynote address. "You have truly enhanced the quality of life for our nation and we thank you for your innovative contributions. As inventive researchers who are leaders in all fields of academia, we are eager to learn from your expertise and collaborate on future educational initiatives."

The collective NAI Fellows now include more than 80 presidents and senior leaders of research universities and non-profit research institutes, 310 members of the three branches of the National Academy of Sciences, 27 Nobel Laureates, 27 inductees of the National Inventors Hall of Fame, 36 recipients of the U.S. National Medal of Technology and Innovation and U.S. National Medal of Science, 14 Lemelson-MIT prize recipients, 170 AAAS Fellows, and 98 IEEE Fellows among other awards and distinctions.

"I am honored to be inducted into the National Academy of Inventors," said Illinois Institute of Technology President Alan W. Cramb. "Being named in the same category as other globally distinguished innovators and inventors in the NAI is a privilege."

Nominations for 2016 Fellows will open Jul. 1 and can be submitted online through Oct. 1 at AcademyofInventors.org. The 2016 Fellows will be inducted and honored at the 2017 NAI Annual Conference, to be held April 6-7, 2017 in Boston, Massachusetts.

"To be recognized by the National Academy of Inventors is incredibly meaningful to me," said Florence P. Haseltine, NIH Emerita Scientist, "I'm deeply grateful to have been nominated and thrilled to join some of the most innovative thinkers of our time on the list of NAI Fellows."

"I am honored to have been recognized as an NAI Fellow," said Iver E. Anderson of the U.S. Department of Energy's Ames Laboratory, "This award is an outstanding endorsement of contributions academic inventors like me make to research and, in particular, research that can make a lasting impact on society."

"It is remarkable to watch the NAI Fellows Program grow each year to include new academic inventors who are shaping our tomorrow with their innovations," said NAI President Sanberg. "The NAI congratulates these new Fellows and expresses our sincere thanks to the USPTO and Commissioner Hirshfeld for their involvement in making the Fellows induction ceremony a tremendous success."

The National Academy of Inventors is a 501(c)(3) non-profit member organization comprising U.S. and international universities, and governmental and non-profit research institutions, with over 3,000 individual inventor members and Fellows spanning more than 200 institutions, and growing rapidly. It was founded in 2010 to recognize and encourage inventors with patents issued from the U.S. Patent and Trademark Office, enhance the visibility of academic technology and innovation, encourage the disclosure of intellectual property, educate and mentor innovative students, and translate the inventions of its members to benefit society. The NAI edits the multidisciplinary journal Technology and Innovation – Journal of the National Academy of Inventors. 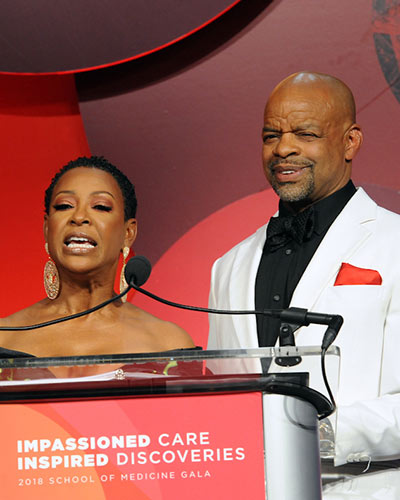 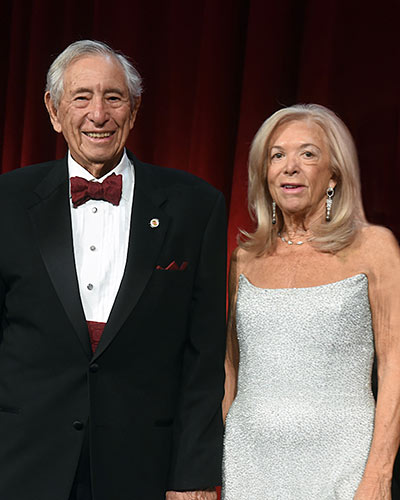 University of Maryland School of Medicine (UMSOM) Dean E. Albert Reece, MD, PhD, MBA, announced today that the UMSOM will receive $20 million in philanthropic support from one of its most distinguished, long-time board members and benefactors, Robert E. Fischell, ScD. 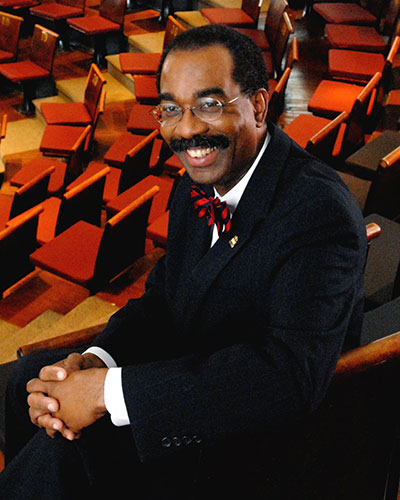 Panel Discussion will be live streamed today via Internet. University of Maryland School of Medicine Dean E. Albert Reece, MD, PhD, MBA, will be one of four deans participating in a panel discussion to be held today, September 8, 2016 from 12 noon to 1:30 pm at the University of Florida College of Medicine.