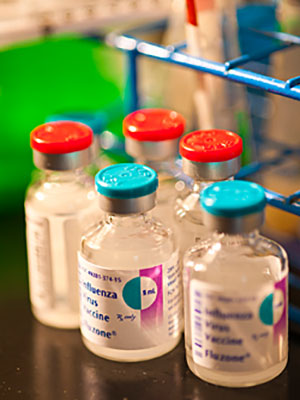 The Center for Stem Cell Biology and Regenerative Medicine is a growing team of University of Maryland investigators, supported by alliances with scientists at the National Cancer Institute (NCI), other institutes within the National Institutes of Health (NIH) and other leading research organizations in Maryland and beyond.