IN MEMORIAM: Distinguished Neuroscientist, Longtime Chair of Anatomy and Neurobiology, and Founding Director of the Program in Neuroscience, Michael Shipley, PhD, Has Passed Away

NewsArchive Pages2020 ArchiveIN MEMORIAM: Distinguished Neuroscientist, Longtime Chair of Anatomy and Neurobiology, and Founding Director of the Program in Neuroscience, Michael Shipley, PhD, Has Passed Away

(Updated 8/21/20) Please help remember Dr. Shipley by joining us for a special live Tribute on 8/21/20 at 4 pm, by sharing your special memory at the tribute wall, and contributing to the Michael Shipley Postdoctoral Award. 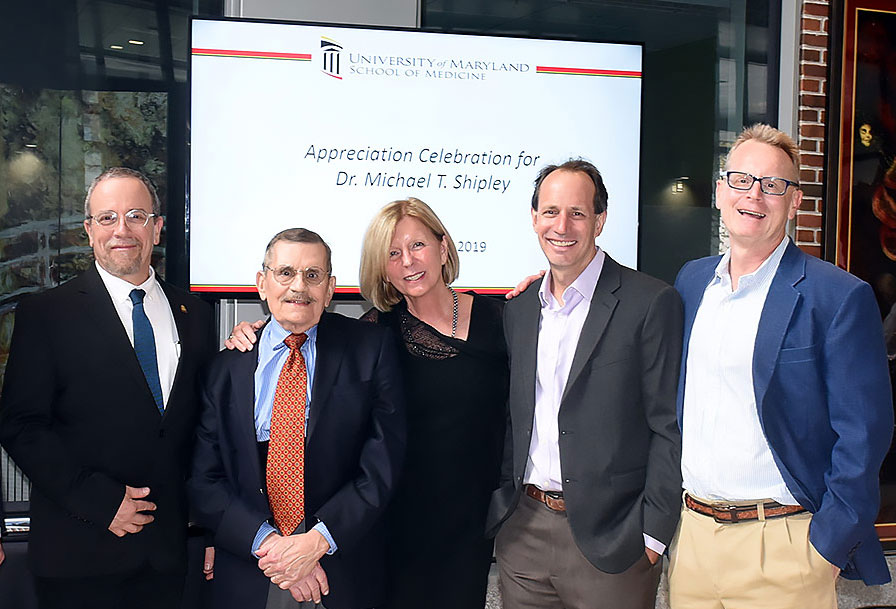 Dr. Michael Shipley and his wife, Andrea, along with UMSOM’s Dr. Asaf Keller, (left), were joined by family, friends, colleagues, mentees and distinguished speakers at his retirement celebration in 2019. 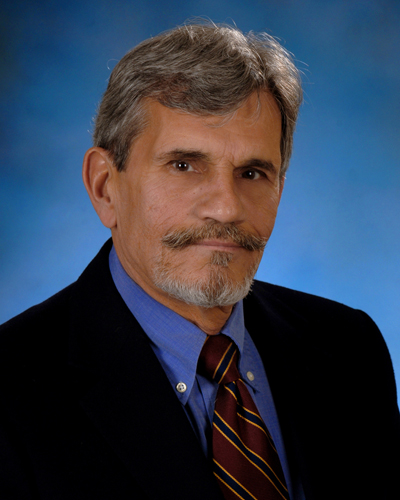 The University of Maryland School of Medicine (UMSOM) Community is saddened by the loss of another one of its distinguished, long-valued members, Michael Shipley, PhD, who passed away over the weekend. Dr. Shipley was the Donald E. Wilson, MD, MACP Distinguished Professor, preeminent Neuroscientist, longtime Chair of the Department of Anatomy and Neurobiology, and Founding Director of the UMSOM Program in Neuroscience. He had retired in July, 2019.

Dr. Shipley joined the UMSOM faculty as Chair in 1994. He was one of the world’s leading experts on the neural organization of the region of the brain, called the olfactory bulb, that processes information about odors.

A continuously funded National Institutes of Health (NIH) investigator for more than four decades, Dr. Shipley was ranked in the 99th percentile of NIH-funded investigators during that period. He recruited 27 tenured/tenure–track faculty members over the years, all of whom achieved NIH R01 funding. It is estimated that Dr. Shipley generated more than $150 million in total NIH funding during his 25 years at UMSOM. 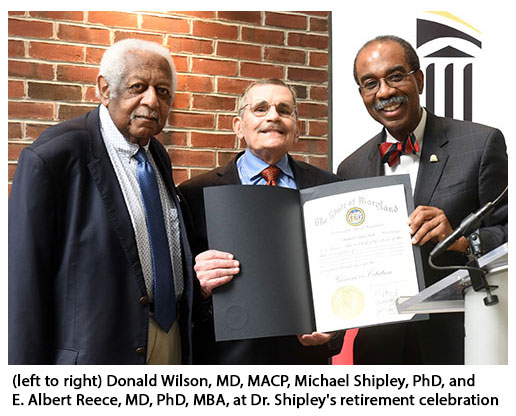 “This has been a particularly difficult period for the UMSOM community, as we are saddened by the loss of another of one of our true giants,” said E. Albert Reece, MD, PhD, MBA, Executive Vice President for Medical Affairs, UM Baltimore, the John Z. and Akiko K. Bowers Distinguished Professor and Dean at UMSOM. “Dr. Shipley was the quintessential academic leader for the UMSOM. He helped to build one of the finest departments of anatomy and neurobiology in the country, and he leaves a lasting legacy of scholarship and service that is second to none. He will be remembered forever at the UMSOM.”

“On a personal note,” Dean Reece added, “Michael was a tremendous advisor to me over the years. He was a supportive person who was always particularly thoughtful in his advice and counsel. I considered him a true colleague and a great friend and will miss him dearly. I extend my deepest condolences to Andrea and the entire Shipley family.”

Jay Perman, MD, Chancellor of the University System of Maryland, who worked closely with Dr. Shipley over the years. Mike was much more than smart. He was wise, and I treasured his wisdom. We have all lost an extraordinarily talented colleague, scientist and leader. I personally have lost a very dear friend.”

“Mike was a trusted advisor on the most difficult of topics. His sage advice helped the Medical School and University in so many ways. He will be greatly missed.“

“The passing of Michael T. Shipley, PhD is a huge institutional loss for the University of Maryland School of Medicine and a personal loss for me. Michael was the first basic science chair I recruited during my tenure as dean. He and I both visualized an opportunity to develop at Maryland one of the best departments of Anatomy and Neurobiology in the country. Indeed, Michael built one of the premier departments in the nation and one of the most outstanding Neuroscience Institutes in the world. He was even able to do so before he had exhausted all of the seed money.”

“When I had the opportunity to name a person to the Wilson Distinguished Professorship that was created upon my retirement, Michael T. Shipley, PhD was the obvious choice. He was committed to excellence, to the university, to his colleagues and staff and to his family,” he added. 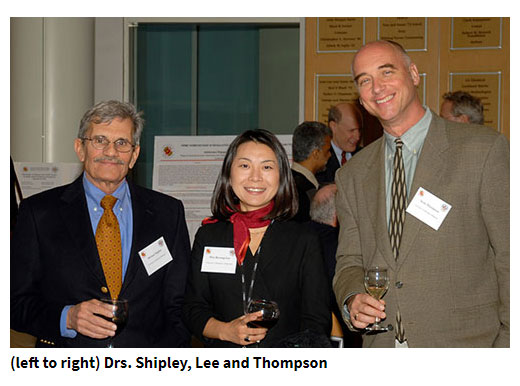 Over the course of his more than 25 years at UMSOM, Dr. Shipley conducted important research into the complex cell communications in neural networks within the nervous system and the brain. During his career, he published more than 185 peer-reviewed papers, invited reviews, and book chapters about neural networks. His research centered on understanding the organization, function, and development of neural networks using the mammalian olfactory bulb as a model for cortical network.

At his retirement celebration last year, Dr. Shipley reflected on his time at UMSOM, “My years at UMSOM have been among the happiest and most productive of my life. I will sincerely miss the support and friendship of the Dean, senior administrators, faculty members, and research leaders with whom I served,” he said.

“Michael was a great friend and mentor to me and to many others,” said James Kaper, PhD, the James & Carolyn Frenkil Distinguished Dean’s Professor, Vice Dean for Academic Affairs, and Chair, Department of Microbiology & Immunology. “I particularly relied on his advice when I first became department chair. Throughout the years, we would get together at regular intervals for a cup of coffee to discuss a variety of issues, professional and personal, and I very much appreciated his wise advice. Every year over the Christmas holidays, he, Andrea, Carol and I would get together to see a movie and have dinner. My deepest condolences to Andrea and his children.”

“In 1994, Dr. Shipley took over a department renowned for its teaching excellence, but with no recent research accomplishments,” he said. “He had a remarkable ability to identify and recruit young, promising scientists, and a dedication to mentoring them. Thus, within a short time, he built one of the most successful basic science departments in UMSOM. He had one of the sharpest analytical minds of any scientist I have worked with; he applied it not only to his own research, but also to help bring the research quality of his faculty members to a higher level.”

Margaret McCarthy, PhD, the James & Carolyn Frenkil Dean’s Professor, Chair of the Department of Pharmacology, who was named Director of the Program in Neuroscience following Dr. Shipley’s retirement, said:

“Michael Shipley may have been small in stature, but he was always the biggest presence in the room. His exceptionally high standards for scientific rigor combined with energy and enthusiasm transformed neuroscience on this campus. As the inaugural Director of the Program in Neuroscience has left an enduring legacy in the many trainees and faculty who benefited directly from his leadership. He will be dearly missed but never forgotten,” she said.

“This is extremely sad and unfortunate news. He was an outstanding scientist of international recognition and a dear friend and colleague. He was always thoughtful in his decisions and respected by everyone who knew him. He will always be remembered as the epitome of a researcher and Department Chair and the ultimate professional.”

Remembered as Leader and Mentor

Dr. Shipley was remembered for his tremendous mentorship of young scientists.

“I spent over a decade with Michael at the helm, both as a graduate student and as a faculty member,” said Donna Calu, PhD, Assistant Professor of Anatomy and Neurobiology. “Michael was an incredible leader, supporter and advocate for faculty in the department and Program in Neuroscience trainees. The supportive environment he nurtured has ensured the successful trajectory of many junior scientists, and the outstanding track record of established investigators in the department. The breadth and depth of his interests in neuroscience were most evident in his insightful questions at seminars and the diverse research programs he supported in Anatomy and Neurobiology over his decades of leadership. I truly admire Michael as a scientist and a leader. I am honored to have worked with and learned from Michael over the years and miss his thoughtful contributions to our scientific community,” Dr. Calu said.

Mary Kay Lobo, PhD, Professor of Anatomy and Neuobiology, added: “I was fortunate to be recruited to the department by Michael, when he was the Chair, and then establish my lab under his mentorship. He actively engaged in mentoring the junior faculty in the department, read and critiqued their grants, and then celebrated their first funded grants and subsequent achievements with pride. I was also fortunate to work with Michael when he was the Director of the Program in Neuroscience and I was the Director of Graduate Education. Michael had an incredibly sharp and objective mind. From him I learned how to better approach challenging situations with a panoramic and thoughtful view to come up with the best solutions. It is hard to express the sadness and the tremendous loss to our department and the neuroscience community. He will be very missed,” she said.

Dean Reece noted that Dr. Shipley had consulted with him in developing the original concept for a “Brain Science Research Consortium Unit,” which he envisioned as a multi-disciplinary collaboration of neuroscientists, pharmacologists, physiologists, psychiatrists, and other related scientists.

“We are excited about the possibility in the future of transitioning this original concept for the Brain Science Research Consortium Unit to become an Institute dedicated to the study of neuroscience and the brain,” Dean Reece said. “This will ultimately be a lasting tribute to Dr. Shipley as one of the truly great neuroscientists of our day.”

The Shipley Family will be holding a private ceremony. Contributions can be made to the Michael Shipley Postdoctoral Award that was announced at this retirement. For more information, visit: 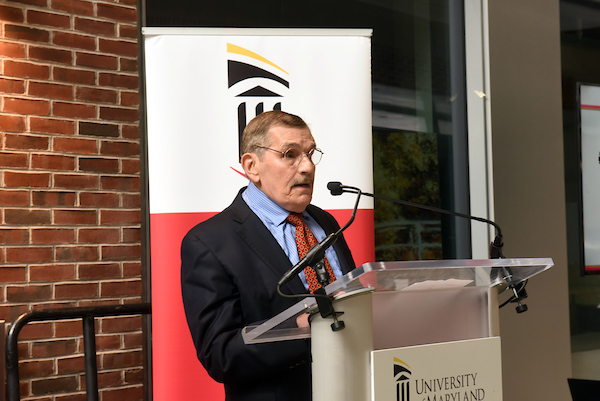 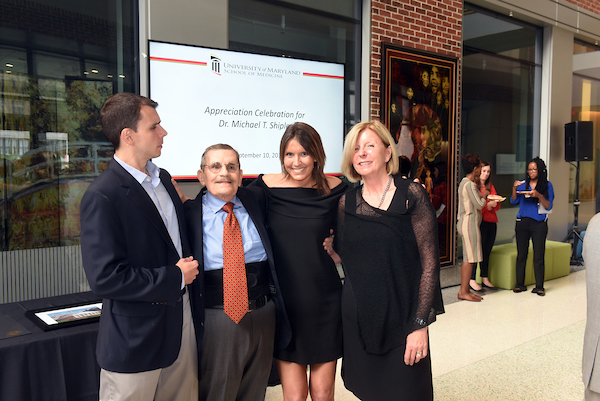 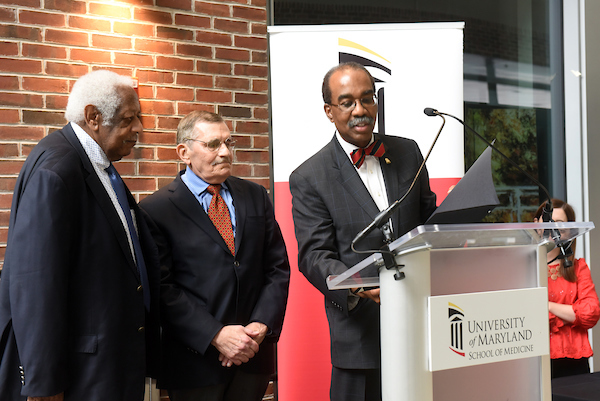 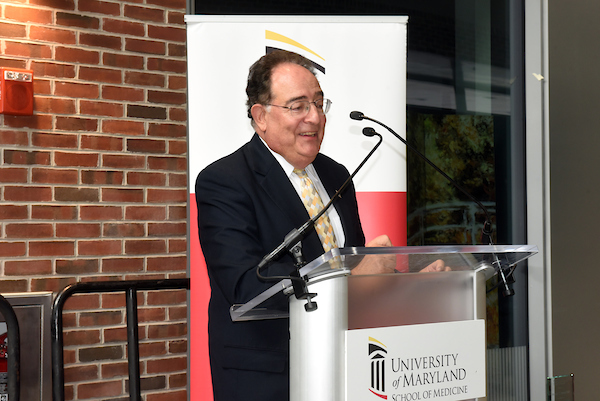 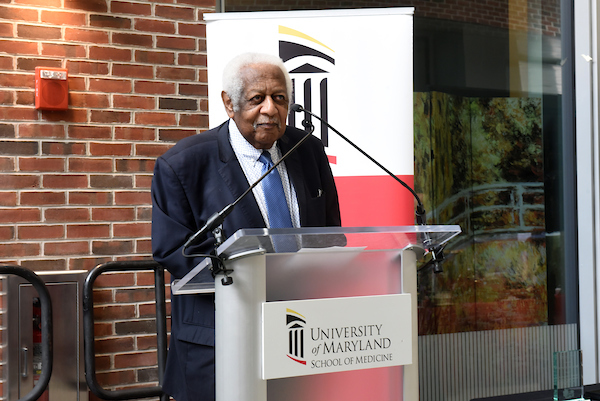 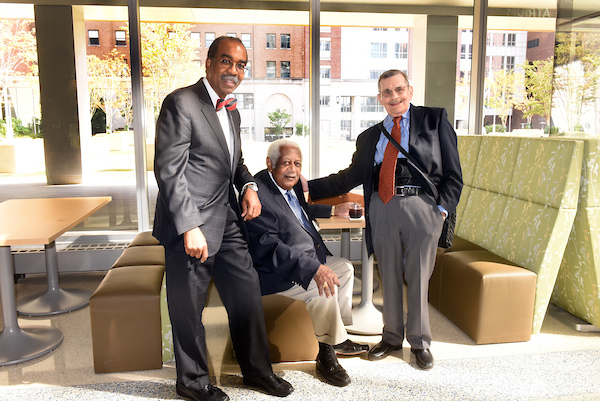