“We are very pleased to have Dr. Sarkar join our team in the Office of Clinical Affairs,” said Dr. Lehman.  “He is an energetic and strategic leader who will contribute substantially to our clinical practice enterprise.”

Working with Mr. Tucker, Dr. Sarkar will help FPI become more externally/ patient focused, and promote the use of the FPI Ambulatory Surgery Center and offices at Waterloo Crossing in Columbia, MD, as well as provide support for other UMSOM satellite clinical practices.

“Dr. Sarkar has long been active and enthusiastic supporter of FPI and our practices,” Mr. Tucker said.  “I look forward to working with him in his new capacity as we position ourselves for success in a rapidly changing environment.” 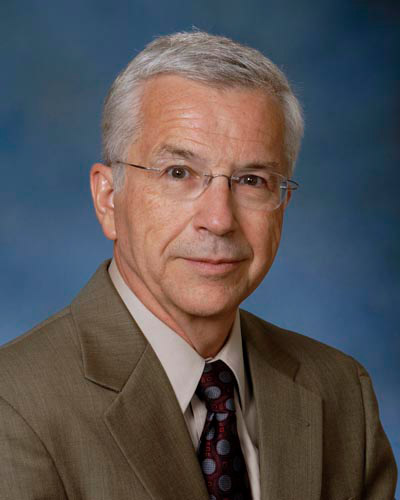 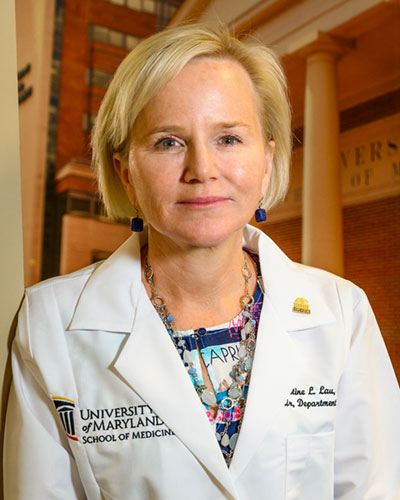 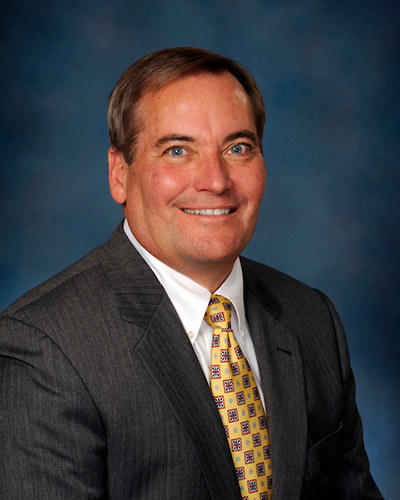 Dr. Sarkar is an expert in treating blood vessel disorders and a nationally known researcher in blood vessel growth and development.  He joined the University of Maryland School of Medicine as Professor of Surgery and Head of the Division of Vascular Surgery from the University of California, San Francisco, where he was an Associate Professor of Surgery and a vascular surgeon since 1999. He received his MD degree and his Ph.D. Degree in Physiology from the University of Michigan Medical School. He completed his surgical training at UCLA and was trained in vascular surgery at the University of Michigan. His research has been previously supported by an NIH Mentored Career Development Award and the Wylie Scholar Award. Dr. Sarkar’s current research focuses on molecular therapy for restenosis and ischemia-reperfusion, and is currently supported by the National Institutes of Health and the Department of Defense.

“It is an honor to be appointed to this new and important position, as we work to promote the the faculty of the School of Medicine as the premier clinicians in the region,” Dr. Sarkar said.  “Our goal is ensuring that Departments focus on patient-centered means to increase patient access and deliver the best clinical care in area hospitals and ambulatory settings.”

Dr. Sarkar was named a "Top Doctor" in the specialty of Vascular Surgery by Baltimore magazine in 2011, 2013, 2016, 2018 and 2019. Under his leadership the Division of Vascular Surgery grew from 5 faculty in 2009 to 13 today while the University of Maryland Medical Center rose from #7 in statewide vascular market share (2009) to number one for the past four years. This clinical growth enabled Dr. Sarkar to expand the vascular surgery fellowship training program to the largest on the East Coast. More recently the Division of Vascular Surgery opened one of the first academic office-based vascular laboratories to allow efficient and patient-centered outpatient angiography and interventions.

“As we continue to focus on providing patient-centered care in all of our clinical settings, Dr. Sarkar will play a critical role in enhancing and standardizing our practices, and helping us achieve the highest levels of operational excellence in patient care,” said Dean Reece, who is also Executive Vice President for Medical Affairs, UM Baltimore, and the John Z. and Akiko K. Bowers Distinguished Professor.  “We are grateful to Dr. Sarkar for taking on this additional responsibility, for which he is ideally suited.”