Dr. Meredith’s Research into the KCNMA1 Gene Mutation is an Important Step in Understanding this Disorder

The symptoms began to sound eerily familiar to Meredith: She realized the article could be describing the gene and ion channel her lab was focused on every day. “I turned to my husband and sort of said it for the record: ‘Hey, Jim. This looks like a BK channel mutation, but they don’t name the gene. It’s torturous.’” 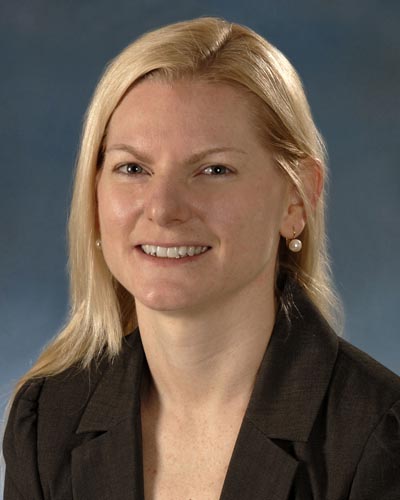 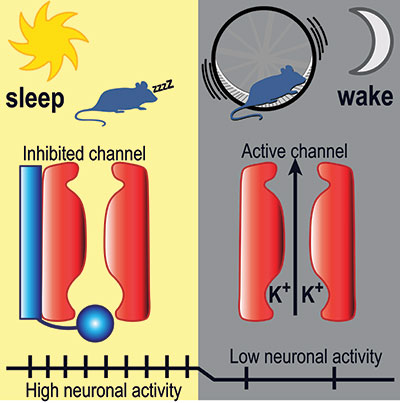