Researchers Were Able to Block Response in Mitochondria to Cocaine

In mice exposed repeatedly to cocaine, UMSOM researchers were able to identify an increase in a molecule that plays a role in mitochondria division (or fission) in a reward region of the brain. Researchers were able to block this change by using a special chemical, Mdivi-1. The researchers also blocked responses to cocaine by genetically manipulating the fission molecule within the mitochondria of brain cells, according to research published in Neuron.

“We are actually showing a new role for mitochondria in cocaine-induced behavior, and it’s important for us to further investigate that role,” said Mary Kay Lobo, PhD, Associate Professor of Anatomy and Neurobiology. 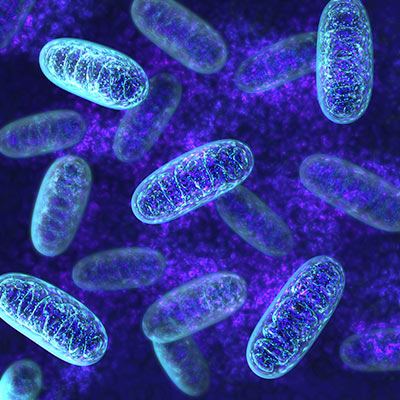 The researchers initially studied the mitochondria in cocaine-exposed mice and determined that mitochondria fission increased in the major reward region of the brain. To confirm this same change in humans, researchers were able to identify similar changes in the mitochondrial fission molecule in tissue collected from post mortem individuals who were cocaine dependents.

Dr. Lobo said that this latest research could help UMSOM researchers better understand changes in brain cells and mitochondria from other addictive disorders. “We are interested to see if there are mitochondrial changes when animals are taking opiates. That is definitely a future direction for the lab,” she said. 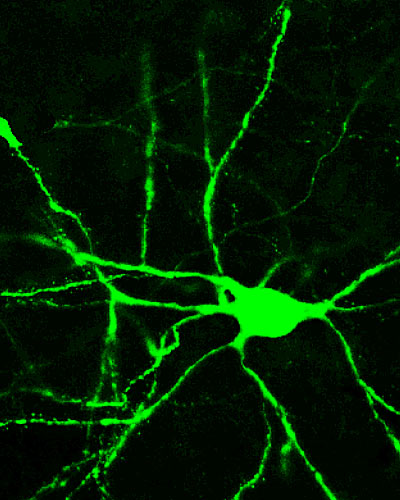 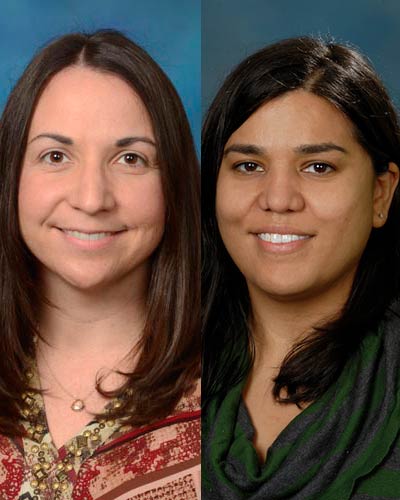