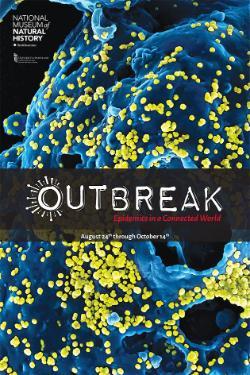 ‌‌‌Wilbur Chen, MD, Associate Professor of Medicine and a vaccine development specialist at the University of Maryland School of Medicine, discussed on WYPR’s “On the Record” how influenza and other diseases can now more easily spread around the world. In an interview with Radio Show Host Sheila Kast, Dr. Chen discussed how the Spanish influenza pandemic in 1918, which led to deaths between 50 and 100 million, actually spread at a slower pace than diseases today.

“I would argue that the 2009 pandemic of the H1N1 influenza virus spread faster than the 1918 flu,” Dr. Chen said. Dr. Chen noted that even though many people were moving around globally in 1918 because of World War I, it’s not comparable to the speed at which diseases can spread in today’s globally connected world. “We didn’t have airplanes that were transatlantic,” he said.

Dr. Chen spoke on a program that also featured UMB librarian and archivist Tara Wink, who is curator of an exhibit on campus about the 100-year anniversary of the Spanish influenza epidemic. The exhibit “Outbreak: Epidemics in a Connected World,” will be open through Oct. 14 at the Weise Gallery at the Health Sciences and Human Services Library on campus. The exhibit is in collaboration with the Smithsonian, and it also features “100 Years Later: Baltimore and the Spanish Flu,” a special exhibit that highlights the impact the Spanish influenza pandemic had on Baltimore, which suffered the fourth-largest death toll in the United States.

“Get your flu shot. Today we have preventative methods, we know a lot more about [influenza] than we did in 1918,” said Ms. Wink. 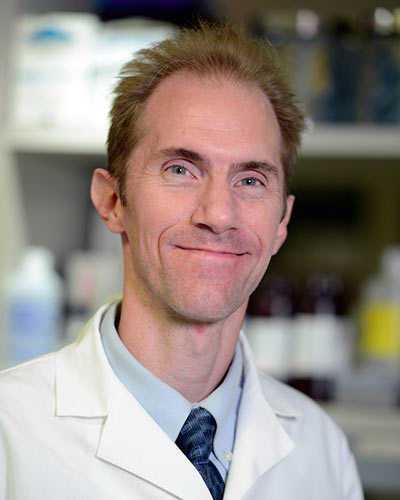 A new study by researchers at the University of Maryland School of Medicine has identified an innovative strategy for treating influenza, and perhaps other infectious diseases as well. Scientists showed that a small protein called retrocyclin-101 (RC-101) could potentially improve the symptoms and mortality associated with the flu and possibly other types of infectious illness as well.