Dr. Strome, who joined UMSOM in 2005, has served for the past 13 years as chair of the Department, which specializes in the diagnosis and treatment of ear, nose and throat disorders, including difficult to treat cancers of the throat, mouth, larynx, sinuses, and salivary glands. He also served as Interim Chair of the Department of Ophthalmology & Visual Sciences from 2012-2013, and the Department of Dermatology from 2015-2017. He was founder/former leader of the program in tumor immunology and immunotherapy within the Marlene and Stewart Greenebaum Comprehensive Cancer Center. He is also the Head of the Friedenwald house, one of four academic homes to which all medical students are assigned, and has led philanthropic efforts to reduce medical student debt.

“This is a tremendous opportunity for Dr. Strome,” said Dean Reece, MD, PhD, MBA, who is also Executive Vice President for Medical Affairs, UM Baltimore, and the John Z. and Akiko K. Bowers Distinguished Professor. “Given his leadership and experience in both research and clinical affairs, as well as his success in entrepreneurial management, he has the full range of qualifications and perspectives required to be a highly effective dean. We extend our deep appreciation to him for his years of outstanding service to the UMSOM, and wish him great success in this exciting, new opportunity.”

Dr. Strome is an internationally recognized head and neck surgeon, with expertise in the treatment of head and neck tumors, thyroid cancer, and diseases of the anterior skull base. He served as Chairman of two National Institutes of Health special emphasis panels and as a member on the Recombinant DNA Advisory Committee. He has excelled in creating drugs and procedures with direct clinical impact. He co-founded Gliknik Inc., a company that creates new therapies for cancer and immune/inflammatory disorders. Dr. Strome was recognized by the University of Maryland, Baltimore as the 2011 Entrepreneur of the Year, and by the University of Maryland Board of Regents as the 2013 Entrepreneur of the Year. 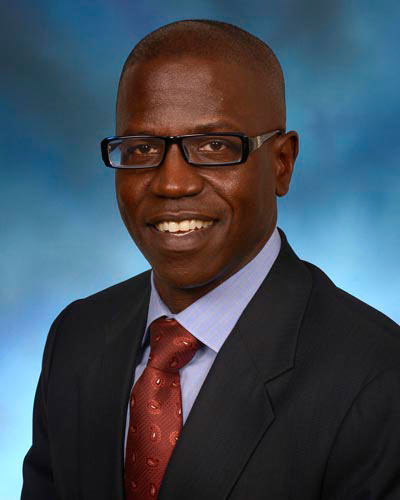 Dr. Rodney Taylor, who joined the faculty of the UMSOM Department of Otorhinolaryngology in 2001, has beenrecognized by local and national organizations as one of America’s top otolaryngologists. A graduate of Harvard College and Harvard Medical School, he completed both his internship and residency at the University of Michigan. While at Michigan, he studied Quality of Life instruments among head and neck cancer patients, and received his MS Degree in Public Health.  At UMSOM, he is the Director of General Otorhinolaryngology, and the Chief of Otolaryngology at the Veteran’s Administration Medical Center at Baltimore. He is also Associate Chair for Research in the Department of Otorhinolaryngology, where he oversees more than 20-full time personnel in a laboratory with multiple grants including 6 NIH/federal grants. Dr. Taylor’s lab has successfully established mouse models to study head and neck cancer cell immortality mechanisms and behavior using xenografts.

“We are fortunate to have Dr. Taylor, who is widely respected across UMSOM and UMMS, to serve in this capacity,” Dean Reece said. “We are confident that he will provide exceptional leadership during this interim period.”

Dr. Strome added: “Dr. Taylor is a visionary leader with a national reputation as a Head and Neck surgeon, with a strong and collaborative portfolio of NIH funded research and with a passion for medical student and resident education. I have every confidence that he will be a fantastic chair.”

Dr. Strome leaves the Department in a particularly strong position. The clinical program is one of the largest head and neck cancer programs in the state of Maryland, and one of the largest solid tumor programs at UMMC. In research, the department ranked 20th in research funding among all medical schools in the nation.  In education, the department saw seven of its last 10 graduating residents go on to fellowship training at top institutions. The department has also led various humanitarian missions to Haiti, Kenya, Vietnam and other countries.

UMSOM is planning to host a celebratory event for Dr. Strome on Sept. 4 at 4:00 p.m. in the Health Sciences Facility II Building Lobby (20 Penn Street). The entire UMSOM community is invited to wish continued success to Dr. Strome and Dr. Taylor. 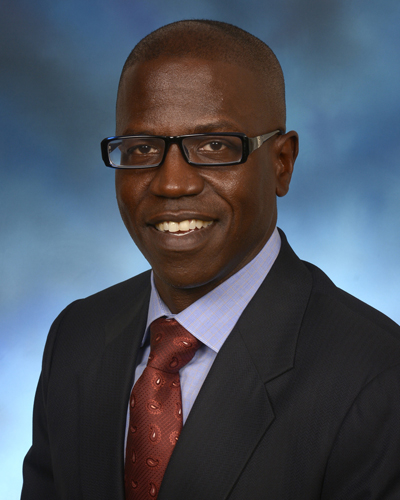 University of Maryland School of Medicine (UMSOM) Dean, E. Albert Reece, MD, PhD, MBA, announced today that Rodney J. Taylor, MD, MPH, Professor and Interim Chair in the UMSOM Department of Otorhinolaryngology-Head & Neck Surgery (HNS), a distinguished physician-scientist and head and neck surgeon, will become the next Chair of the Department, effective September 1, 2019. In addition, he will also serve as the Chief of Otorhinolaryngology for the University of Maryland Medical Center (UMMC).