During birth, bacteria in the mother’s vaginal canal coat the infant; these microbes are transferred to its gut. This process may play an important role in transferring stress from mother to infant. Tracy Bale, PhD, a professor in the University of Maryland School of Medicine (UMSOM) department of pharmacology and director of the UMSOM Center for Epigenetic Research in Child Health and Brain Development, along with several colleagues, exposed newborn mice to microbes from female mice that had been stressed. She found that this transfer also transmitted some of the effects of stress to the newborns. These changes resemble those seen in the male offspring of mothers that were stressed during pregnancy.

The study, which was published July 9 in the journal Nature Neuroscience, may lead to a better understanding of the way in which maternal trauma, such as stress, affects the brain development of her offspring.

Microbes present in vaginal fluid colonize the gut of newborns when they pass through the birth canal. The composition of this gut microbiome influences the brain’s development and how it its responds to stress later in life. In mice, prenatal stress is known to alter the vaginal microbiota and affect male offspring’s brain function after birth. But it has not been clear how these brain changes are caused by the altered microbiota.

Dr. Bale transplanted microbes from the vaginal fluid of either stressed or unstressed pregnant mice into both prenatally stressed and unstressed male offspring immediately after these babies were born by C-section, so were not exposed to the mother’s vaginal microbes. She found that the pups exposed to both stress in the womb and microbiota from stressed mothers had decreased body weights and growth and increased stress hormone levels as adults. They found that these effects could be partially reproduced in unstressed, newborn male offspring by transferring vaginal microbes from stressed mothers. Microbes from unstressed mothers, however, did not rescue the effects of stress in the womb.

These findings indicate that stress during pregnancy affects mice both directly during their gestation, in part, the team found by developmental changes to the fetal immune system, and indirectly by altering the vaginal microbiota of the mother. In humans, maternal stress during pregnancy is a risk factor for psychiatric disorders in offspring, but it remains unclear whether this risk is also influenced by the vaginal microbiota.

“These results are very intriguing,” Dr. Bale said. “It is definitely worth investigating whether the effects we found in mice also hold true in humans.”

Dr. Bale has focused much of her research on the links between stress and subsequent risk for neurodevelopmental disorders, including autism and schizophrenia. Her previous work on the placenta has found novel sex differences that may predict increased prenatal risk for disease in males.

She has previously found that, in mice, a father’s stress can affect the brain development of offspring. This stress can alter the father’s sperm, which can alter the brain development of the child. Dr. Bale has also found that male mice experiencing chronic mild stress have offspring with a reduced hormonal response to stress; this response has been linked to some neuropsychiatric disorders, including PTSD. This suggests that even mild environmental challenges can have a significant effect on the health of offspring.

“Increasingly we are realizing that the microbiome has wide-ranging effects on the human host,”said E. Albert Reece, MD, PhD, MBA, Executive Vice President for Medical Affairs at the University of Maryland, Baltimore, and the John Z. and Akiko K. Bowers Distinguished Professor and Dean, University of Maryland School of Medicine. “These intriguing findings indicate that the microbes that we harbor may play a crucial role in transmitting the effects of stress to offspring.”

Commemorating its 210th Anniversary, the University of Maryland School of Medicine was chartered in 1807 as the first public medical school in the United States. It continues today as one of the fastest growing, top-tier biomedical research enterprises in the world -- with 43 academic departments, centers, institutes, and programs; and a faculty of more than 3,000 physicians, scientists, and allied health professionals, including members of the National Academy of Medicine and the National Academy of Sciences, and a distinguished recipient of the Albert E. Lasker Award in Medical Research. With an operating budget of more than $1 billion, the School of Medicine works closely in partnership with the University of Maryland Medical Center and Medical System to provide research-intensive, academic and clinically-based care for more than 1.2 million patients each year. The School has over 2,500 students, residents, and fellows, and more than $500 million in extramural funding, with most of its academic departments highly ranked among all medical schools in the nation in research funding. As one of the seven professional schools that make up the University of Maryland Baltimore campus, the School of Medicine has a total workforce of nearly 7,000 individuals. The combined School and Medical System (“University of Maryland Medicine”) has an annual budget of nearly $6 billion and an economic impact in excess of $15 billion on the state and local community. The School of Medicine faculty, which ranks as the 8th highest among public medical schools in research productivity, is an innovator in translational medicine, with 600 active patents and 24 start-up companies. The School works locally, nationally, and globally, with research and treatment facilities in 36 countries around the world. Visit medschool.umaryland.edu/ 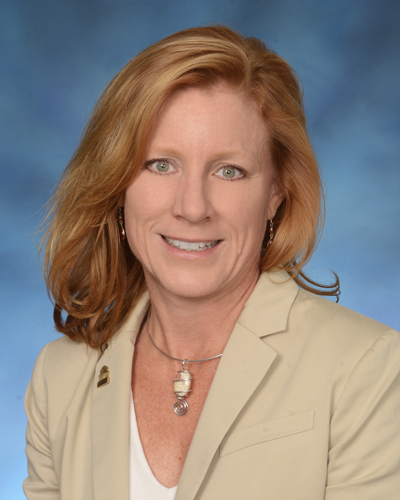 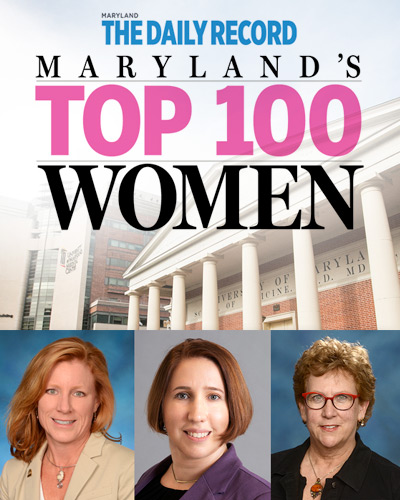