University of Maryland School of Medicine Study Finds That Nearly Half of U.S. Hospital-Associated Medical Care Comes From Emergency Rooms

Figures Are Even Higher For Minorities and Women

“I was stunned by the results. This really helps us better understand health care in this country. This research underscores the fact that emergency departments are critical to our nation’s healthcare delivery system.” said David Marcozzi, MD, MHS-CL, FACEP, an associate professor in the UMSOM Department of Emergency Medicine, and co-director of the UMSOM Program in Health Disparities and Population Health. “Patients seek care in emergency departments for many reasons. The data might suggest that emergency care provides the type of care that individuals actually want or need, 24 hours a day.”

Although he now focuses on population health, Dr. Marcozzi is an emergency medicine faculty physician himself, and works one or two days a week in the University of Maryland Medical Center emergency department, treating patients.

This is the first study to quantify the contribution of emergency department care to overall U.S. hospital-associated health care. The paper appears in the latest issue of International Journal for Health Services.

For this study, Dr. Marcozzi and his colleagues examined publicly available data from several national healthcare databases, which covered all 50 states and the District of Columbia. They studied the period between 1996 and 2010.

Certain groups accounted for increasing percentages of overall emergency room use: African-Americans, Medicare and Medicaid beneficiaries, residents of the south and west, and women. Dr. Marcozzi says that these findings point to increasing use by vulnerable populations, which is no surprise since socioeconomic and racial inequality creates barriers to the use health care.

Dr. Marcozzi says this is unlikely to happen anytime soon, given the structure of the country’s health care system. He also notes that it may not be the best option. Instead, he says we should work to connect the care delivered in emergency departments with care delivered by the rest of the healthcare system.

The paper was co-authored by researchers at other academic institutions, including Brendan Carr, MD, MS, FACEP, a Professor of Emergency Medicine and an Associate Dean at Thomas Jefferson University.

“Emergency departments have long been a central piece in our healthcare system,” said UMSOM Dean E. Albert Reece, MD, PhD, MBA, who is also the Vice President for Medical Affairs, University of Maryland, and the John Z. and Akiko K. Bowers Distinguished Professor. “This research provides important data underscoring that reality. It also argues persuasively that the role of the emergency department must remain central. At the same time we must develop new strategies to improve the overall efficiency of our healthcare system, so that emergency departments are not overburdened.” 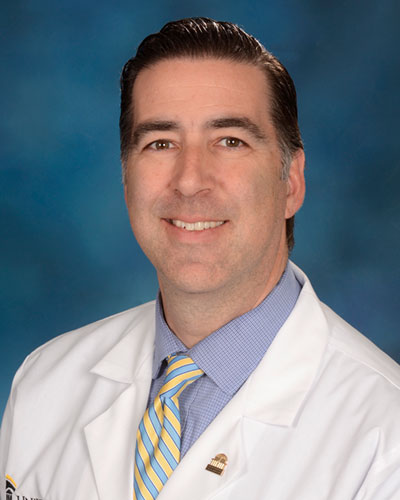 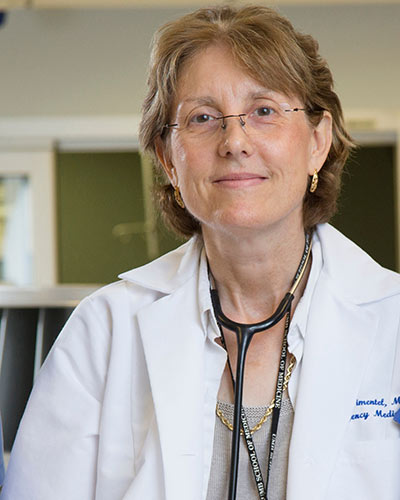 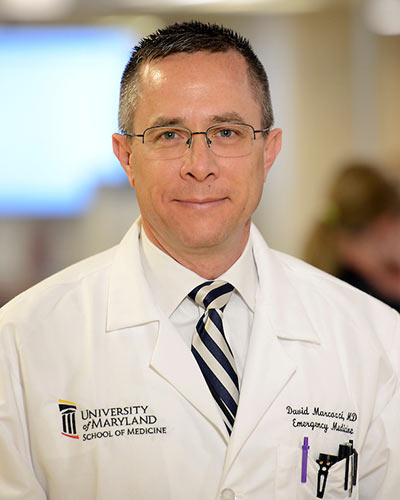