Now, a new study has identified a cost-effective way to reduce death due to rabies. The research, led by a scientist at the University of Maryland School of Maryland (UM SOM) Center for Vaccine Development (CVD), was published recently in the journal Proceedings of the National Academy of Sciences.

The study focused on the Indian state of Tamil Nadu, in the south of the country. Researchers found that over the course of five years, vaccinating 200,000 stray dogs a year would reduce rabies incidence by 90 percent. They estimated this strategy would cost about $1.27 million annually.

“We wanted to evaluate the cost-effectiveness of different rabies control strategies,” said the lead researcher on the study, Meagan C. Fitzpatrick, PhD, a post-doctoral fellow at CVD. “Our goal was to maximize the impact of vaccination and/or sterilization on human health outcomes in the real world, where policymakers operate within cost constraints.”

India accounts for more than a third of the world’s rabies deaths. Stray dogs are common and comprise approximately 42 percent of the total canine population in Tamil Nadu.

Dr. Fitzpatrick and her colleagues examined a range of strategies aimed at stray dogs, including vaccination as well as combined vaccination and sterilization. They also looked at different numbers of dogs captured and treated per day, to identify the most efficient scale for the program. The ten-year cumulative cost of these programs ranged from $12 million to $72 million. Indian decision-makers face competing health priorities, and as a result, reducing rabies must be cost-effective.

The researchers used a measurement known as Disability-Adjusted Life Year, or DALY, to compare the efficiency of each approach. A DALY is defined as a lost year of healthy life. Dr. Fitzpatrick measured how many DALYs each strategy would save, allowing her to compare costs. Based on this approach, a strategy of vaccination without sterilization was the most efficient way to reduce death from rabies.

Rabies is a viral disease of mammals that is usually transmitted via the bite of a rabid animal. In the U.S., most rabies cases involve wild animals such as raccoons, skunks, bats, and foxes. The rabies virus attacks the central nervous system, eventually causing disease in the brain and death. Death usually occurs within days of the appearance of symptoms (symptoms may not appear for a month or longer following a bite from a rabid animal). If people are treated within two or three days of being bitten, the human rabies vaccine is highly effective, and victims usually survive. As a result, rabies deaths are extremely rare in the U.S. Being bitten by a rabid animal is also very rare in the U.S. because nearly all domesticated animals are vaccinated. In India, however, victims often do not get treatment, either because they don’t know they’ve been infected, or don’t have the means to get to a clinic or to pay for treatment.

“This research exemplifies the global reach of our work,” said UM SOM Dean E. Albert Reece, MD, PhD, MBA, who is also the vice president for Medical Affairs, University of Maryland, and the John Z. and Akiko K. Bowers Distinguished Professor. “These findings could lead to the implementation of programs that have the potential to save hundreds or thousands of lives.”

The CVD at the UM SOM works nationally and internationally to prevent disease and save lives through the development and delivery of vaccines. As an academic research center, CVD is engaged in the full range of vaccinology, including basic science research, vaccine development, pre-clinical and clinical evaluation, and post-marketing field studies. medschool.umaryland.edu/cvd

• Journal: Proceedings of the National Academy of Sciences 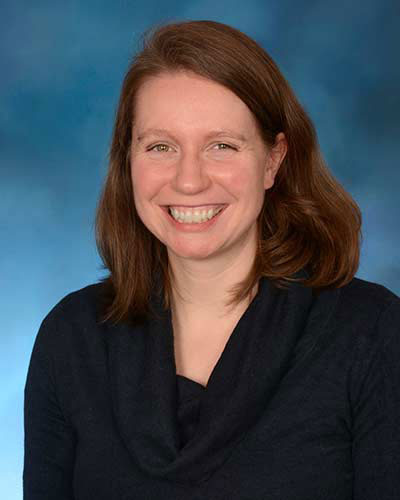 In the two years since the first COVID-19 vaccines were given to patients in the U.S., the vaccines had the cumulative effect of preventing 18 million hospitalizations and 3 million deaths. That is based on a new modeling analysis conducted by a researcher at the University of Maryland School of Medicine (UMSOM) and her colleagues. Results of the analysis were published by the Commonwealth Fund. 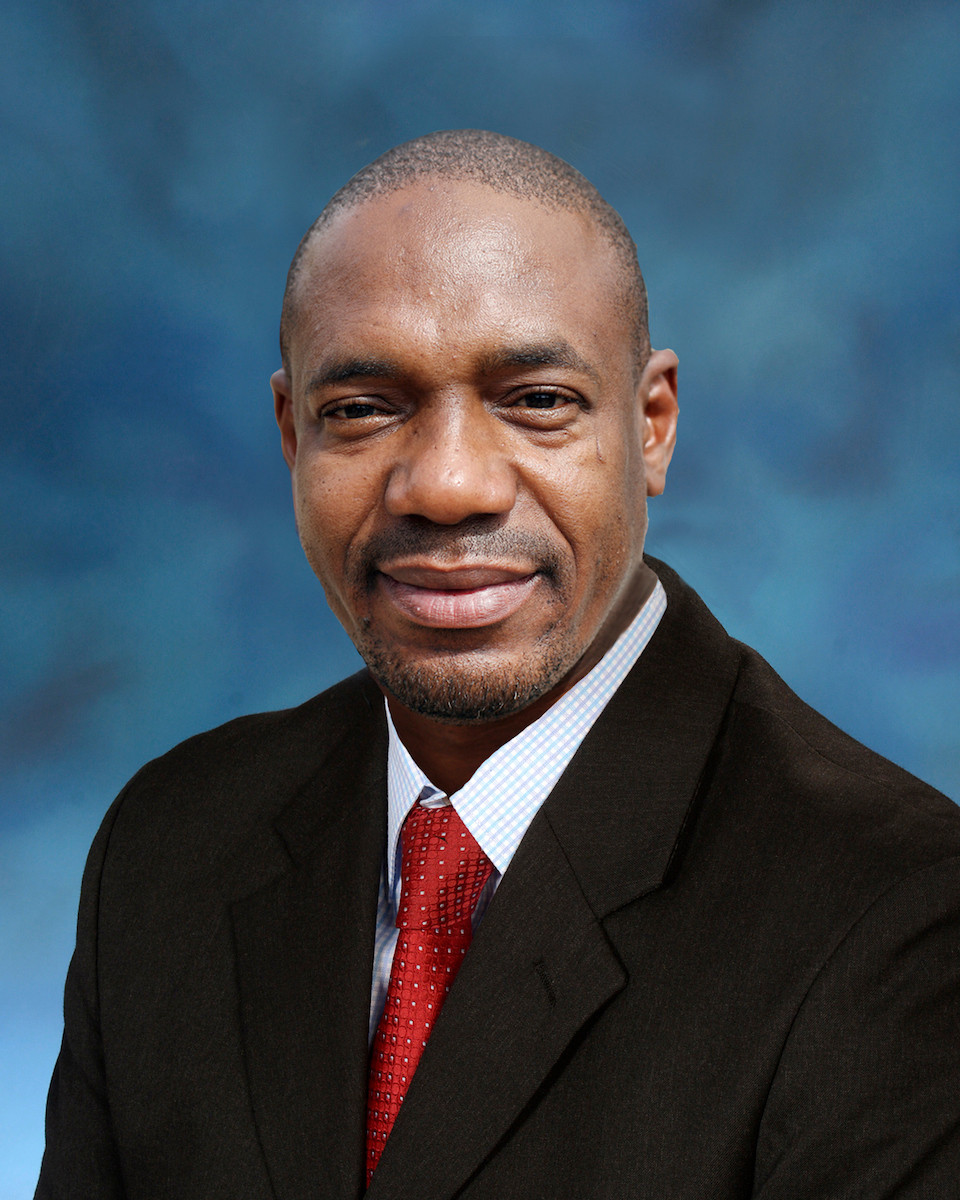 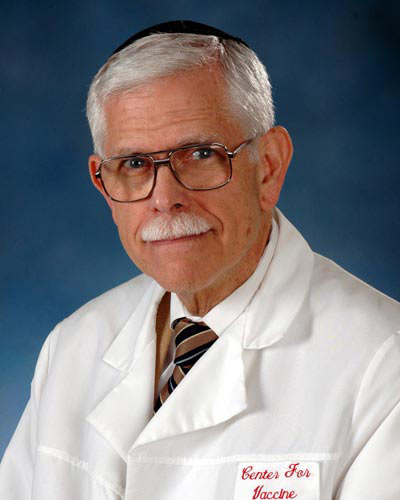