For the First Time, Researchers Identify Key Proteins That May Make Zika So Deadly

Until it burst onto the scene earlier this year, Zika was an obscure, little-known virus. As a result, scientists know little about how it works. Over the past year, they have learned that it can cause a range of dangerous health problems, including birth defects such as microcephaly and neurological problems such as Guillain-Barré syndrome. But they don’t know which Zika protein or proteins are causing harm, or exactly how these proteins cause damage.

Now, a new study by scientists at the University of Maryland School of Medicine (UM SOM) has for the first time identified seven key proteins in the virus that may be the culprits behind this damage. The study is the first comprehensive description of the Zika virus genome. The study was published today in the journal Proceedings of the National Academy of Sciences.

“The mechanism of this virus has been a real mystery,” said the lead researcher on the study, Richard Zhao, PhD, a professor of pathology at UM SOM. “These results give us crucial insight into how Zika affects cells. We now have some really valuable clues for future research.”

Zika virus has infected hundreds of thousands of people around the world, mostly in the Americas. In the United States and its territories, more than 38,000 Zika cases have been reported so far, most of them in Puerto Rico. There are no vaccines or treatments to prevent or treat the symptoms of Zika infection.

To test the virus, Dr. Zhao used fission yeast, a species that in recent years has become a relatively common way to test how pathogens affect cells. Fission yeast was originally used to make beer, particularly in Africa, where it originated. (Its species name is Schizosaccharomyces pombe; pombe means beer in Swahili.) Over decades, fission yeast has been used by many scientists to find out mechanisms and behavior of cells.

Dr. Zhao is a pioneer in using the fission yeast model to study HIV, as well as the Yellow Barley Dwarf virus, a plant pathogen that causes billions of dollars in crop damage every year throughout the world. So he was very familiar with the fission yeast model. “With Zika we are in a race against time,” he says. “I asked myself what I can do to help. I have this unique way of dissecting the genome. So I started on this.”

Watch the Video: Unraveling Zika: Richard Zhao talks about his efforts to identify the specific proteins in Zika that harm humans.

Using a species of yeast as a model, he examined how Zika causes damage to cells. He has identified seven proteins as likely suspects, and is now beginning work on how the proteins affect on to work with mammalian cells.

Dr. Zhao and his colleagues will continue to work on Zika. The next step is to understand more about how these seven proteins work in humans. It may be that some of them are more damaging than others, or perhaps all of them work in concert to cause harm. Dr. Zhao is now beginning research on how the virus interacts with rat and human cells, in collaboration with one of the study’s co-authors, J. Marc Simard, MD, PhD, a professor of Neurosurgery at UM SOM.

Another co-author is Robert C. Gallo, MD, the director of the Institute of Human Virology and the Homer & Martha Gudelsky Distinguished Professor in Medicine at the University of Maryland School of Medicine.

“This paper is an important step forward in the global fight against this mysterious emerging disease,” said UM SOM Dean E. Albert Reece, MD, PhD, MBA, who is also the vice president for Medical Affairs, University of Maryland, and the John Z. and Akiko K. Bowers Distinguished Professor. “Basic science such as this study are crucial to our overall research endeavor, and Dr. Zhao’s work will eventually help us develop more effective strategies against this dangerous virus.”

• Department of Microbiology and Immunology 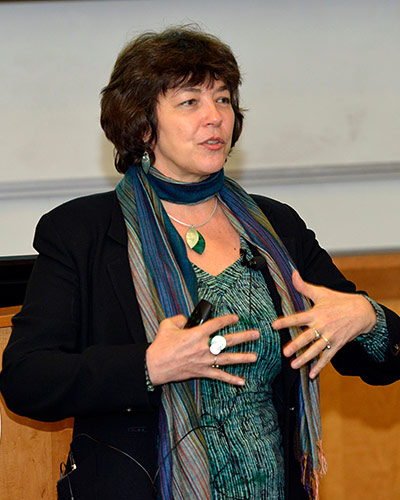 Eva Harris, PhD, never met a mosquito she didn’t like. A Professor of Infectious Diseases and Vaccinology and Director of the Center for Global Health at the University of California, Berkley, Dr. Harris was recently the guest speaker at the University of Maryland School of Medicine’s (UMSOM) Dr. Aaron I. Grollman Visiting Professorship in Basic Sciences Lectureship, where she shared her research on the control of Zika, dengue, and chikungunya—the most prevalent mosquito-borne diseases in humans. She is also the Co-Founder and President of the Sustainable Sciences Institute (SSI), an international non-profit dedicated to developing sustainable local research and public health systems in resource-poor settings. 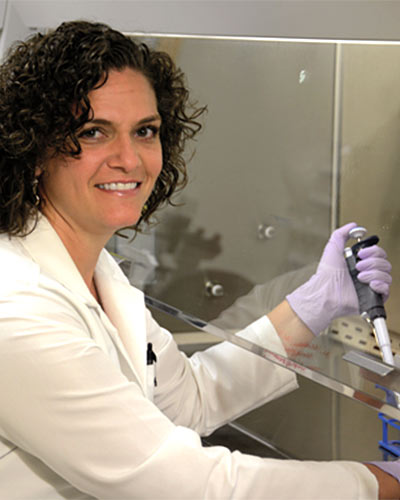 Zika vaccine development: two years on from the outbreak 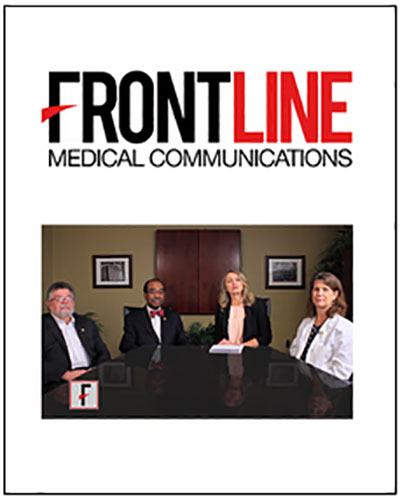 Dean E. Albert Reece was joined by Center for Vaccine Development Director Dr. Kathleen Neuzil, and OB/GYN department chair Dr. Christopher Harman to discuss the threat of the Zika virus and the development of a new vaccine in a panel discussion hosted by Frontline Medical News. 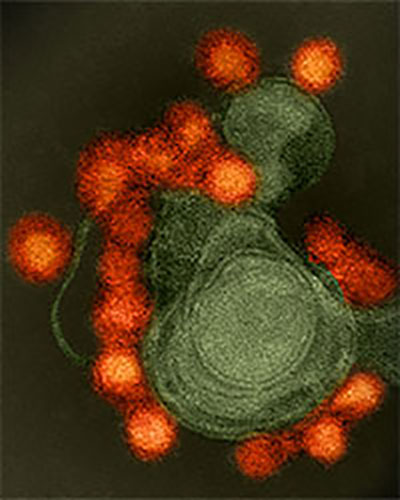 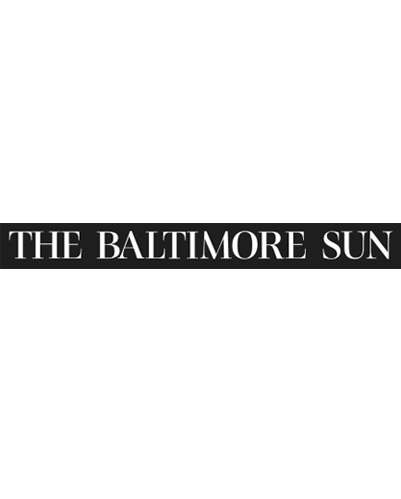 A Baltimore-based research consortium is forming a task force of leading scientists from around the world, including renowned AIDS researcher Dr. Robert Gallo, to better understand the Zika virus and quickly develop a vaccine.