Goya May Have Suffered from Rare Autoimmune Syndrome, or Perhaps Syphilis

Francisco Goya is the most important Spanish artist of the late 18th and early 19th century. He was famed for his sensitive portraits, and many historians argue that he was the first truly modern painter.

But he was not immune to tragedy.

In 1793, at the height of his artistic powers, Goya, then 46, came down with a severe, undiagnosed illness. He was bedridden for months, suffered from hallucinations and constant headaches, and could hardly walk. Slowly he got better, but his hearing never returned. Perhaps in response to this, his work became increasingly dark.

After closely examining a range of evidence about Goya’s condition, Ronna P. Hertzano, MD, PhD, associate professor of Otorhinolaryngology-Head & Neck Surgery at the University of Maryland School of Medicine (UM SOM), has developed a diagnosis. She thinks that Goya likely suffered from an autoimmune disease called Susac’s syndrome; a second possibility is syphilis. Susac’s syndrome is an autoimmune disease whose main symptoms are impaired brain function, as well as loss of vision, balance and hearing. While the brain-related symptoms, as well as vision and balance problems, usually disappear with time, patients can suffer from permanent hearing loss; syphilis can also lead to severe hearing loss. And of course in the 19th century, there was no treatment for either of these illnesses.

Dr. Hertzano will deliver her diagnosis at the 24th annual Historical Clinicopathological Conference, held Friday, April 28 at UM SOM. The conference is devoted to the diagnosis of disorders that afflicted historical figures; in the past, experts have focused on the diseases of luminaries such as Lenin, Darwin, Eleanor Roosevelt and Lincoln.

Dr. Hertzano, an expert on the cellular and genetic mechanisms of hearing loss, carefully reviewed the painter’s medical history. “This required real detective work,” she says. “The question of Goya’s ailment was a fascinating medical mystery. I think his case has several plausible possibilities.”

Also speaking at the conference will be Janis A. Tomlinson, PhD, director of special collections and museums at the University of Delaware. Dr. Tomlinson is an expert on Goya’s art.

Dr. Hertzano’s research has focused on how hair cells related to hearing develop. In a study published last year, she and her colleagues identified a new role for a particular group of proteins, in the development and survival of the hair cells. This work illuminated new facets of the genetics of hearing, and also pointed the way to eventual treatments for deafness.

The conference was founded in 1995 by Philip A. Mackowiak, MD, the Carolyn Frenkil and Selvin Passen History of Medicine Scholar-in-Residence at UM SOM. “This is a thought-provoking piece of medical detective work,” says Dr. Mackowiak. “If Dr. Hertzano had been around to restore Goya’s hearing in 1792, she would have had a profound effect on his life and possibly also on the character of his later works.”

For more information on the conference, visit:
http://medicalalumni.org/historicalcpc/home/

Celebrating its 210th Anniversary, the University Of Maryland School Of Medicine was chartered in 1807 and is the first public medical school in the United States and continues today as an innovative leader in accelerating innovation and discovery in medicine. The School of Medicine is the founding school of the University of Maryland and is an integral part of the 11-campus University System of Maryland. Located on the University of Maryland’s Baltimore campus, the School of Medicine works closely with the University of Maryland Medical Center and Medical System to provide a research-intensive, academic and clinically based education. With 43 academic departments, centers and institutes and a faculty of more than 3,000 physicians and research scientists plus more than $400 million in extramural funding, the School is regarded as one of the leading biomedical research institutions in the U.S. with top-tier faculty and programs in cancer, brain science, surgery and transplantation, trauma and emergency medicine, vaccine development and human genomics, among other centers of excellence. The School is not only concerned with the health of the citizens of Maryland and the nation, but also has a global presence, with research and treatment facilities in more than 35 countries around the world. medschool.umaryland.edu/

Researchers at the University of Maryland School of Medicine (UMSOM) have launched a new online tool that could more quickly advance medical discoveries to reverse progressive hearing loss. The tool enables easy access to genetic and other molecular data from hundreds of technical research studies involving hearing function and the ear. The research portal called gene Expression Analysis Resource (gEAR, umgear.org) was unveiled in a study last month in Nature Methods. It is operated by a group of physician-scientists at the UMSOM Institute for Genome Sciences (IGS) in collaboration with their colleagues at other institutions. 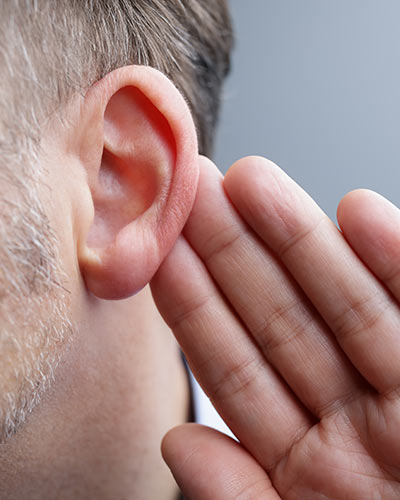 As a keynote speaker at the recent Association for Research in Otolaryngology conference in Baltimore, Ronna P. Hertzano, MD, PhD, Assistant Professor of Otorhinolaryngology-Head & Neck Surgery at the University of Maryland School of Medicine (UM SOM), discussed innovative ways to study hearing loss – a condition that affects nearly 40 million Americans. 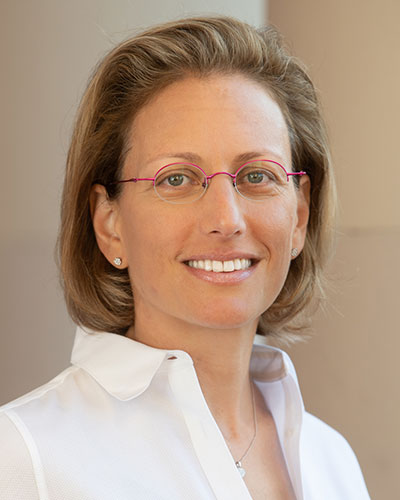 Almost 40 million Americans suffer from hearing loss. Right now, there is no way to reverse this condition, largely because auditory hair cells, which sense sound and relay that information to the brain, do not regenerate.