Dr. Neuzil Has Played an Important Leadership Role in Bridging Science and Policy to Serve the World’s Most Vulnerable Populations

Kathleen M. Neuzil, MD, MPH, Professor of Medicine and Pediatrics and Director of the Center for Vaccine Development and Global Health (CVD) at the University of Maryland School of Medicine (UMSOM), has been elected as a member of the National Academy of Medicine (NAM), in recognition of her pivotal research that has informed and shaped global vaccine and public health policy. Her membership was announced at the annual NAM meeting in Washington, D.C., placing her among the 2,178 U.S. members of this important organization.

Membership in the Academy is considered one of the highest honors for individuals who have made major contributions to the advancement of the medical sciences, health care and public health.

Dr. Neuzil, who is also the Division Head for Geographic Medicine at UMSOM, a member of the UMSOM Executive Committee, and Chair of the Dean’s Culture Transformation Advisory Committee, is one of the world’s most influential research scientists and advocates in vaccine development and policy. She currently serves as the only U.S. member of the World Organization Strategic Advisory Group of Experts on Immunization (SAGE).

“This is an extraordinarily well-deserved recognition for Dr. Neuzil and for her leadership in academic medicine,” said E. Albert Reece, MD, PhD, MBA, Executive Vice President for Medical Affairs, UM Baltimore, and the John Z. and Akiko K. Bowers Distinguished Professor and Dean, University of Maryland School of Medicine. “Dr. Neuzil’s pathbreaking vaccine and global health research has been preeminent in shaping and accelerating the most important global vaccine policies, impacting millions of people worldwide every year. She is most deserving of this high honor.”

Throughout her career, Dr. Neuzil has conducted pivotal clinical and epidemiologic research, yielding high profile publications that inform policy decisions and public health actions. At the global non-profit PATH, she was instrumental in the introductions of rotavirus, HPV, and Japanese encephalitis vaccines into low resource countries. At UMSOM’s CVD, she leads a large Gates-funded consortium (TyVAC) to accelerate the introduction of typhoid vaccines into low resource countries and has a robust influenza research program, including a Collaborative Influenza Vaccine Innovation Center (CIVIC) Clinical Core to develop and test more broadly reactive and longer lasting influenza vaccines. Her research capabilities are complemented by 20 years of involvement in domestic and international policy.

“This is truly an honor to be a member of the National Academy of Medicine,” said Dr. Neuzil, who is also dedicated to training and mentoring the next generation of global health and vaccinology researchers.

Over the course of her career she has received numerous awards. Among them, in 2018 she was named in the Daily Record Maryland’s Top 100. In 2016, she received the Vanderbilt University School of Medicine Distinguished Alumna Award, and in 2014 she was named by Vaccine Nation as “One of 50 Most Influential Persons in Vaccines.”

About the National Academy of Medicine (NAM)

New NAM members are elected by current members through a process that recognizes individuals who have made major contributions to the advancement of the medical sciences, health care, and public health. The newly elected members bring NAM’s total membership to 2,178 and the number of international members to 159. 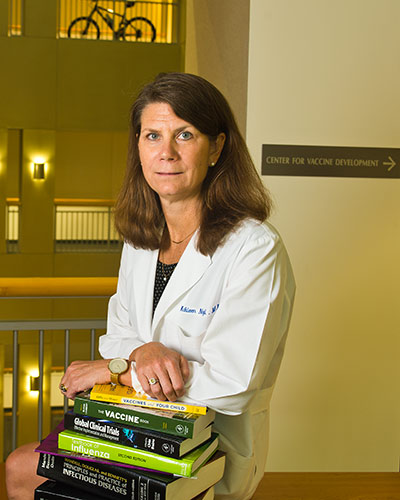 The National Institute of Allergy and Infectious Diseases (NIAID), one of the National Institutes of Health, announced the establishment of the Infectious Diseases Clinical Research Consortium, a clinical trials network that will encompass the Institute’s long-standing Vaccine and Treatment Evaluation Units (VTEUs) and create a new consortium leadership group. NIAID intends to provide approximately $29 million per year for seven years for the VTEU program and its companion leadership group. 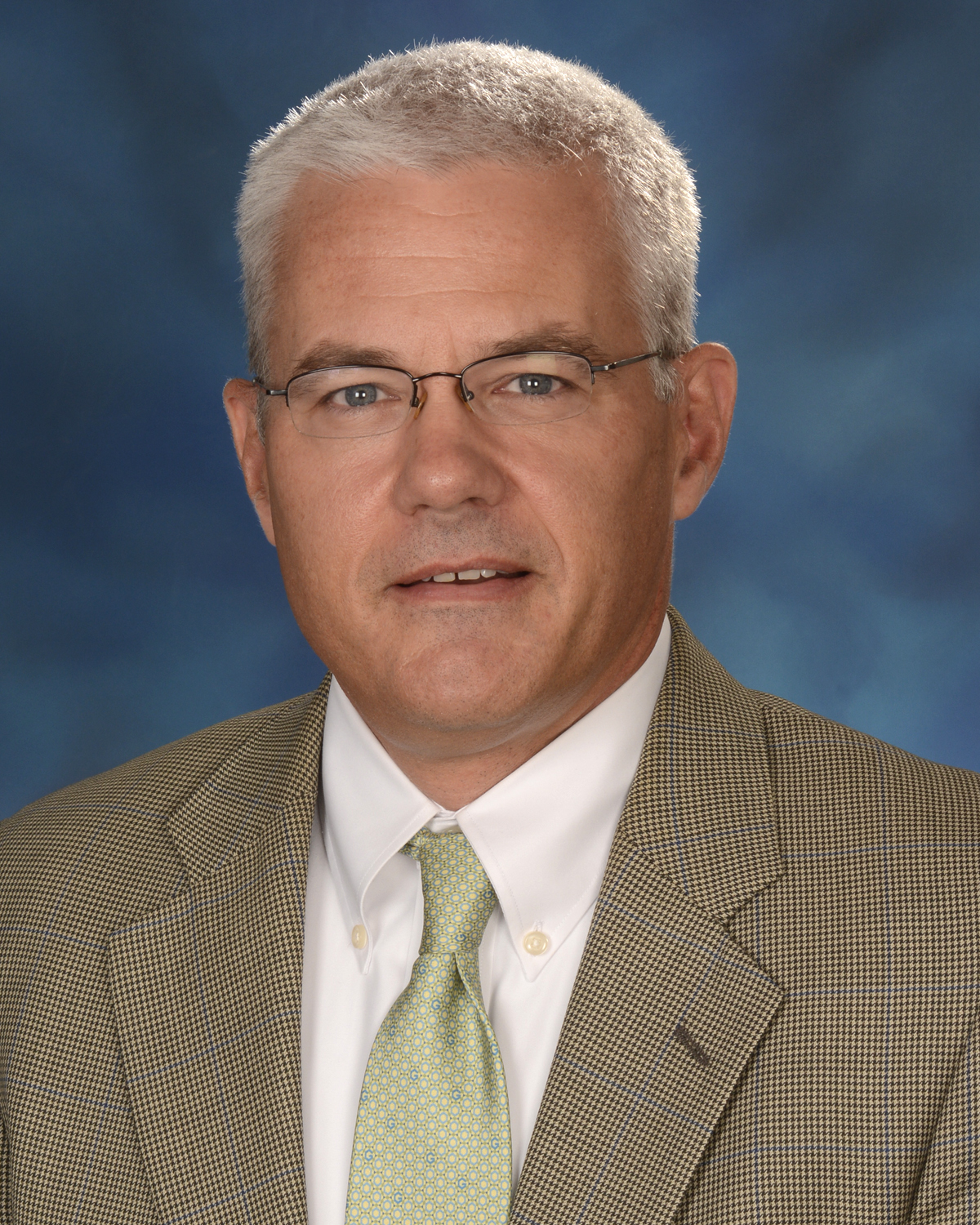 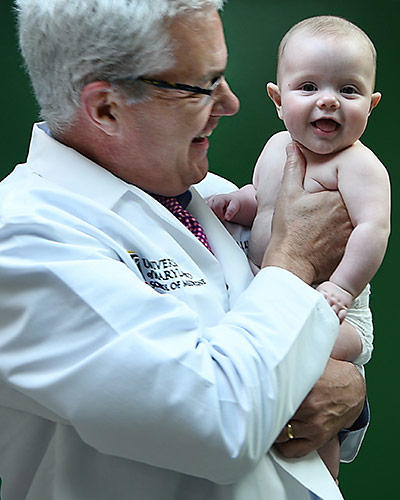