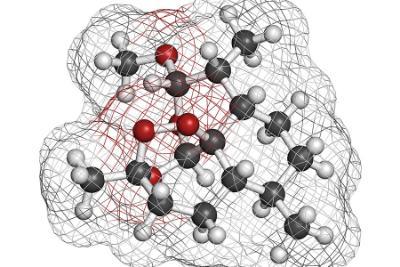 Using samples collected during clinical trials conducted as part of a collaboration led by the World Health Organization, our researchers within the Division of Malaria Research have identified a region of the malaria parasite genome that contains a major determinant of artemisinin resistance. Mutations in this region are now used to track the prevalence of artemisinin resistance in Asia and is being monitored to detect any signs of this resistance in Africa.

Using genome-wide association studies, our researchers have mapped genetic mutations that are resistant to artemisinin that have emerged independently in different countries within the Greater Mekong Subregion in Southeast Asia. This discovery led to the recommendation by the World Health Organization to focus on eliminating malaria from the entire Greater Mekong Sub-region rather than trying to block the spread of resistant parasites from specific areas.

Our researchers have also recently identified the genomic basis of piperaquine resisitance, the partner drug used in combination with dihydro-artemisinin in many treatment and elimination efforts.