The Division of Addiction Research and Treatment (DART) actively engages with the community through all media formats, educating the public on issues relating to addiction. Recognized both as a state and national leader, division faculty have proffered advice to state legislators regarding a variety of substance use related topics related to the opioid crisis. DART  also has  an established presence on multiple committees and task forces commissioned to deal with Maryland’s opioid and heroin problem. 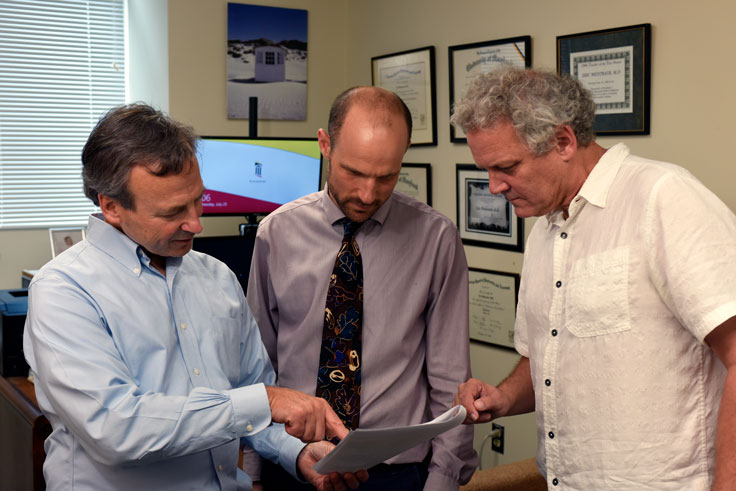 Extending Their Reach: UMSOM Addiction Experts Use Innovative Approaches to Help Remote Areas of the State

Not All Wounds Are Visible: A Community Conversation - Let's Talk About Addiction, Substance Abuse

Scientists Explore Drug's Value in Treating Both Alcoholism and PTSD

Seminar to Explore the Opioid Epidemic in Baltimore and U.S.

Could Medical Marijuana Have Spared My Family from the Opioid Epidemic?

Methadone is the Most Effective Therapy for Heroin Addiction

Could Medical Marijuana Have Spared My Family From the Opioid Epidemic

Doc: MD A Little More Prepared Than Other States in Heroin Epidemic