An early goal of the CTI has been to implement climate surveys as a tool to identify “hot spot” areas and assess the most effective action steps. This goal continues with plans for ongoing climate surveys and data analysis to measure progress and inform the CTI planning groups. 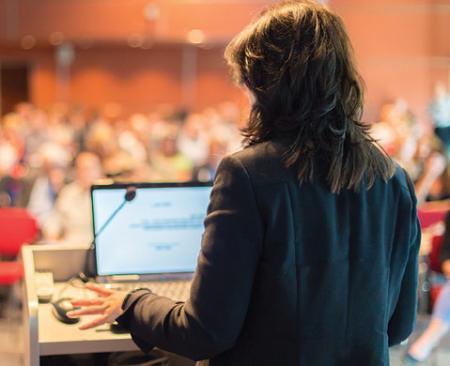